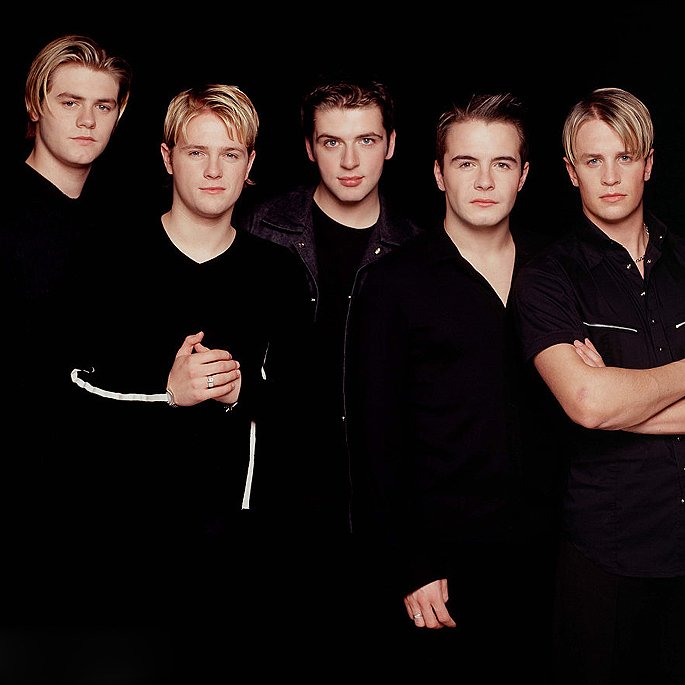 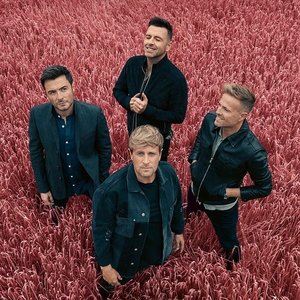 Westlife is an Irish pop group formed on 3 July 1998. The group's original lineup comprised Nicky Byrne, Kian Egan, Markus Feehily, Shane Filan and Brian McFadden (who left in 2004). The group is the only act in UK history to have their first seven singles go straight to Number 1, and they have gone on to sell over 45 million records worldwide.

They were signed by Simon Cowell and are managed by Louis Walsh. In 2008, they were declared as Republic of Ireland's ninth-richest celebrities under 30 years old and 13th in general. They garnered 14 number one singles in the United Kingdom, the third-highest in UK history, tying with Cliff Richard and trailing behind only Elvis Presley and The Beatles. The group has also broken a few top records, including "Music artist with most consecutive number 1's in the UK" and the "Biggest selling arena act in the Wembley Arena".

Over years of their career, Westlife's music has evolved from teen pop to a pop sound, with an emphasis on ballads. Most of the group's hits have been composed by experienced songwriters, most notably Steve Mac and Wayne Hector.

On 1 June 2008, Westlife marked their 10th anniversary with a concert in Croke Park, Dublin which saw more than 83,000 fans attending the special occasion. Music Week revealed on their website that Westlife is the official third top touring act within the years 2005–2008, while they were 7th top touring act of 2008.

They have announced that they are to split in 2012 after 14 years following a final tour.