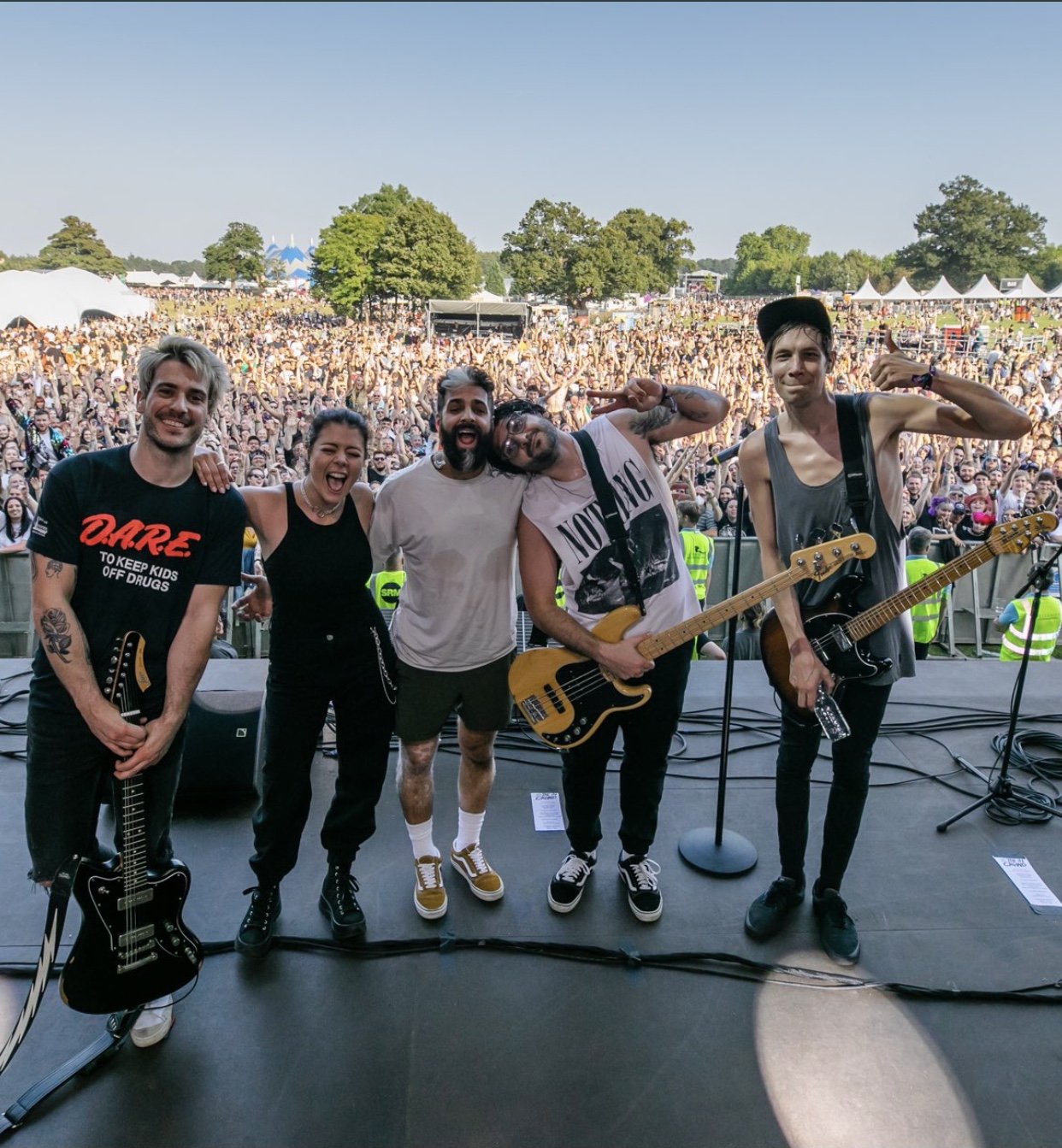 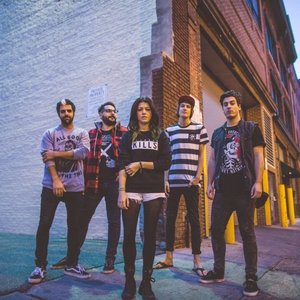 We Are the In Crowd was an American pop punk band from Poughkeepsie, New York, formed in 2009. The band consisted of Taylor Jardine (vocals), Jordan Eckes (guitar/vocals), Mike Ferri (bass guitar), Rob Chianelli (drums), and Cameron Hurley (guitar). They released their debut EP, Guaranteed To Disagree, on June 8, 2010 and followed it up with their first full-length album, Best Intentions in 2011.

In April 2009, We Are the In Crowd's Myspace page was hacked. The hacker deleted all of their friends and music. The music site Absolutepunk.net posted a news article regarding the hacking, and the news post attracted the attention of someone at Hopeless Records who contacted the band shortly after. On November 10, 2009, the group announced their signing with Hopeless Records as "The In Crowd" and released their first single "For the Win" on iTunes. The band changed their name to "We Are the In Crowd" due to trademark issues with a reggae band from the seventies who were also called "The In Crowd"

In February 2009, We Are the In Crowd recorded their debut Hopeless Records EP with producers Zack Odom and Kenneth Mount (All Time Low, Mayday Parade, Jimmy Eat World, Cartel). The EP, titled Guaranteed To Disagree, was released on June 8, 2010.

The band entered the studio in early May 2011 to begin recording their full length debut. On August 3, 2011 it was announced the album would be titled Best Intentions and that it would be released on October 4. It debuted on the U.S. Billboard 200 at No. 122.