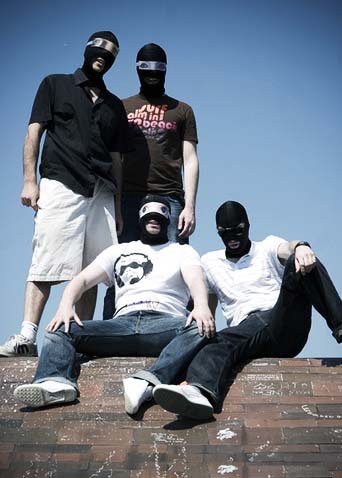 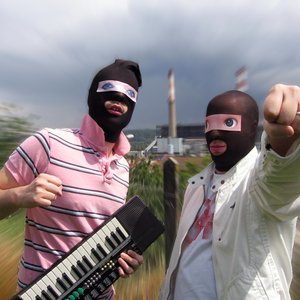 “We are terrorists, We are terrific, We are bad & We are French electro band.”

WAT was born in 2007. Creating a tasty music recipe somewhere between Paris and Lyon, using keyboards as guitars producing a kind of trashy space disco music.

Recording dirty songs in caves somewhere in France between Paris and Lyon, WAT is a screaming wave, a digital sweat, a dynamite sound.

Using keyboards as guitars and guitars as keyboards, it feels like fire and ice.

After two noticeable EPs in 2008, WAT is coming back with a new one « UU80 » on the Parisian label Absolut Freak Records, and another one « Try Before Buy » on Motivo.

Taking into consideration those last releases, it's even harder to classify their music… If we had to risk it, we would have to say that they are playing a kind of « positive electrorock, new wave discoteca, with a hip-hop twist »… (To be short).

In live performance, the band offers us a set with keyboards, guitars, drum kits, and vocals… Their rock power and energy on stage are always linked to the electronic universe.

WAT is a big smile on your face, or a big punch to your head. Their first album "Wonder" is planned for the year 2010 on Boxon Records.