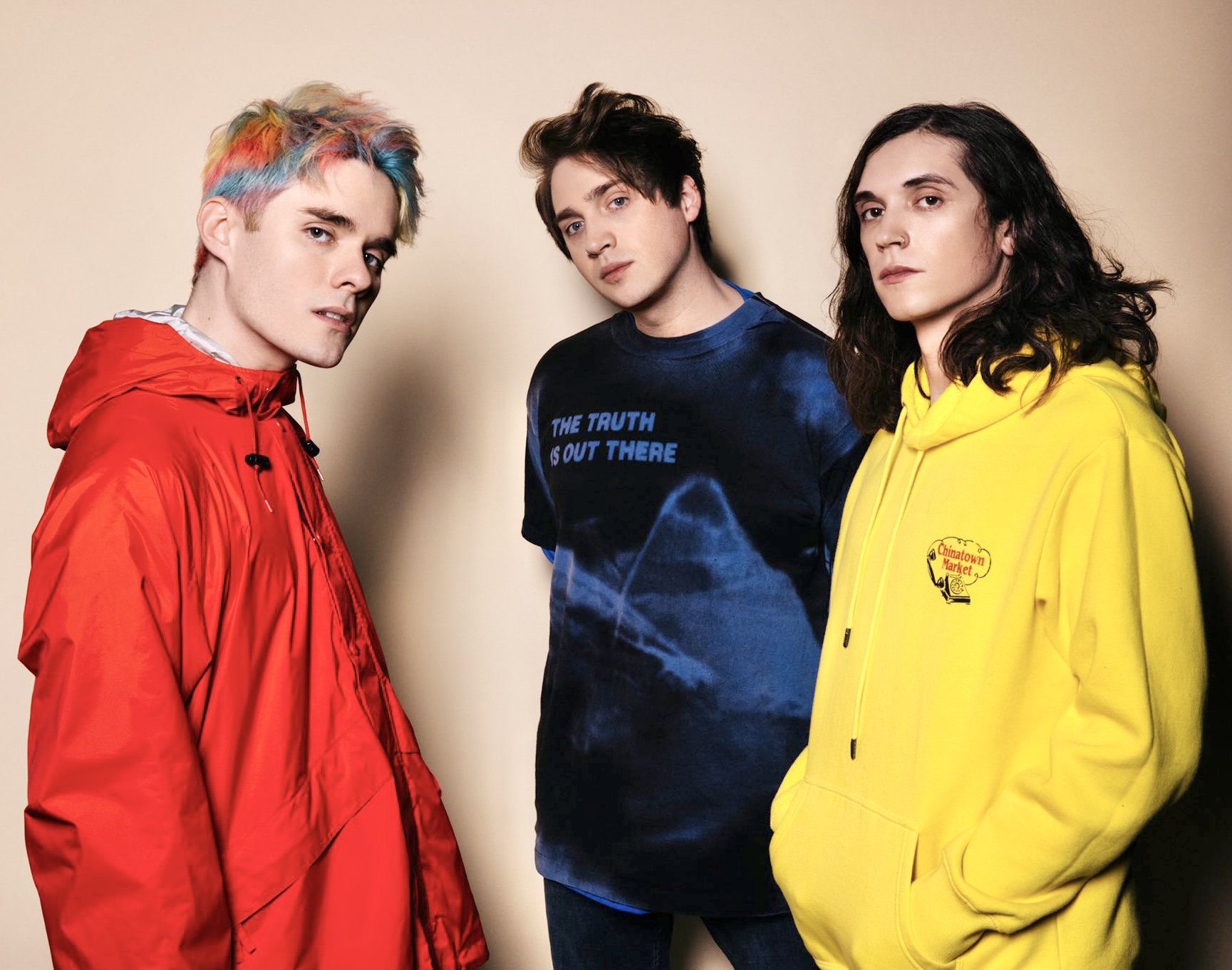 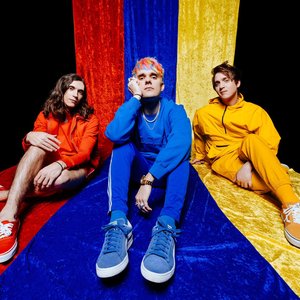 The group performed on the Black Cat Tour supporting Never Shout Never in 2016, and on every date of the 2016 Warped Tour. The band also performed on the End The Madness Tour supporting Sleeping with Sirens in late 2016. They played Slamdunk festival in 2016 and 2017, and went on a headline tour of the UK with support from Chapel and The Bottom Line, selling out all dates. They are set to tour the US in late 2017, with support from As It Is, Chapel and Sleep On It.

The group released a single titled 'Stupid For You' on August 31, 2016 in promotion of its debut album, Double Dare, which was released on November 4, 2016. The album consists of 13 songs including the 3 pre-released singles. On January 26, 2017, the band released their second studio album Entertainment. The album includes 10 tracks including the singles Blonde, Lucky People and Not Warriors.

You write a record, go on tour, endure a very public breakup, and pen more songs about what happened. Sound familiar? Well, this story sort of starts that way right before it makes a total 180 degree turn on a dime.
…
Rather than talk about “doing something different", Waterparks actually did. On the heels of
landing their biggest chart and critical success to date on 2018’s Entertainment, the Houston, TX
three piece - Awsten Knight , Otto Wood , and Geoff Wigington commenced writing again before scrapping everything. They reconfigured the vision,
recalibrated the entire approach, and reinvented themselves. By doing so, the boys boldly
break down walls between rock, pop, punk, hip-hop, alternative, indie, electronic, and even R&B with hashtaggable hooks and a level of gleeful playlist hopping mischief on their third full length and Hopeless Records debut, FANDOM. They went on a worldwide tour in 2019 and 2020 before covid came.

Then in 2020, they signed to 300 Entertainment, a mostly rap music label and started working on their 4th album, Greatest Hits. They released 7 singles before the album, and on May 21st 2021 Greatest Hits was released. Since then, Greatest Hits hast topped charts, gotten 25 millon streams and and has led the band to perform on MTV. Waterparks has also started touring again, doing meet and greet shows in places like LA, NYC, Baltimore, Houston, Seattle, Portland and Minneapolis. They also announced a tour last month called A Night on Earth which will be taking place in many cities and towns in the USA this fall.