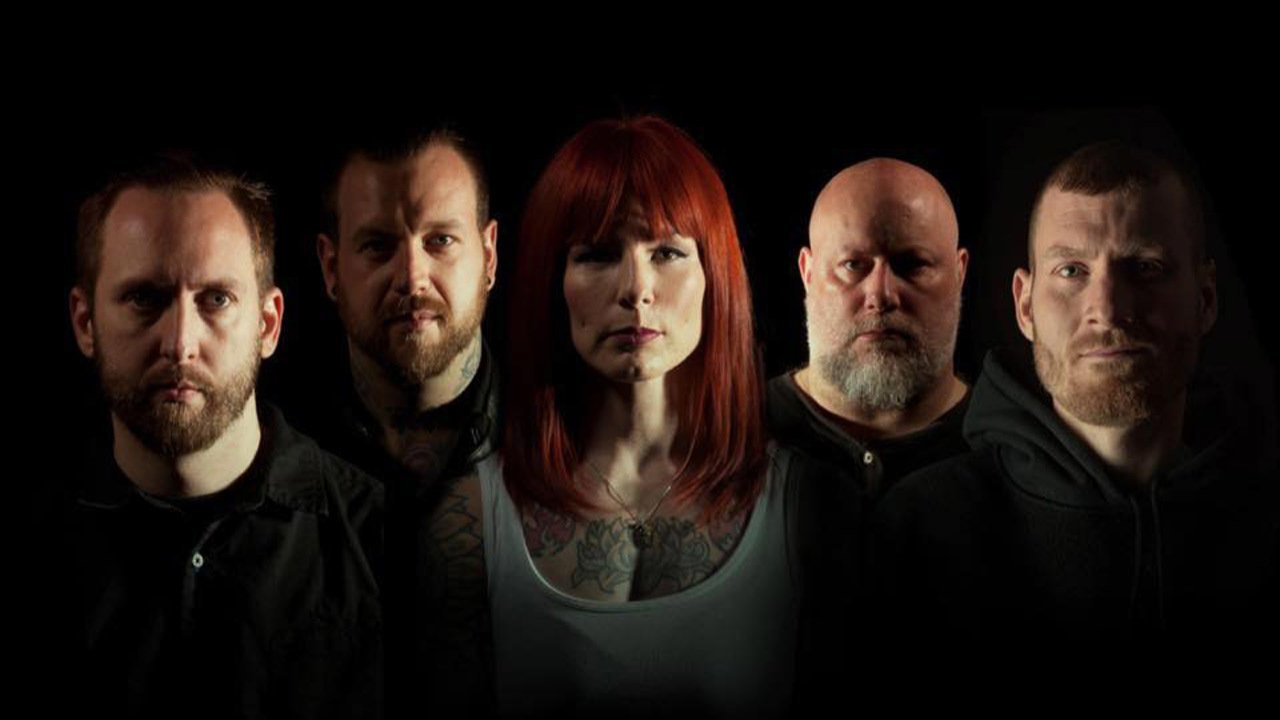 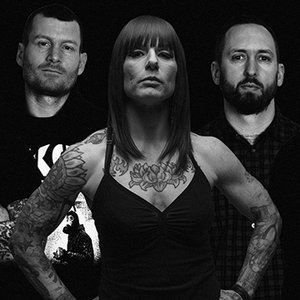 Walls of Jericho is a metalcore band from Detroit, Michigan, USA, formed in 1998. They are currently signed to Napalm Records. Most of the band's major releases have been on Trustkill.