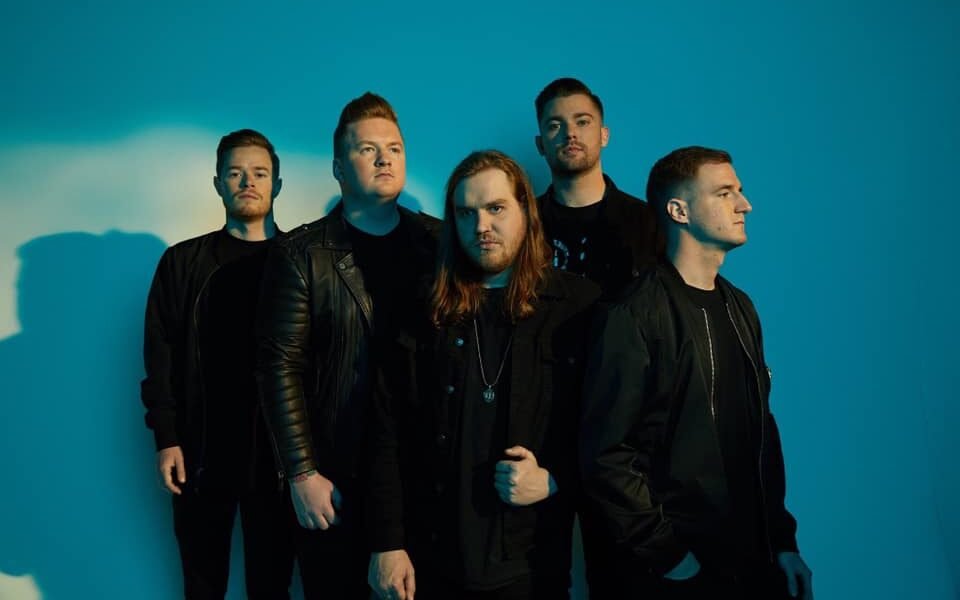 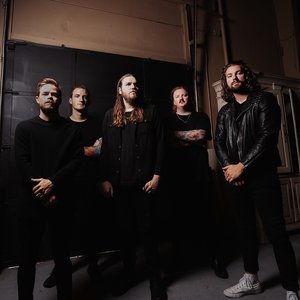 Wage War started in 2010 in Ocala, Florida. The band was originally named Empires and consisted of Briton Bond (Unclean Vocals), Cody Quistad (Rhythm Guitar/Clean Vocals), Seth Blake (Lead Guitar), Jordan Pierce (Bass), and David Rau (Drums). The band changed their name to Wage War and brought on Chris Gaylord to replace Pierce and Stephen J. Kluesener to replaced Rau. In 2015, the band signed to Fearless Records, with a Jeremy McKinnon/Andrew Wade-produced single. After being signed to Fearless, the band released their debut album, 'Blueprints'. They released their latest album, 'Deadweight,' on August 4, 2017.

Wage War has done a number of tours also including playing on the entirety of the Vans Warped Tour in 2016 and A Day to Remember's Self Help Festival in 2017. The band has also opened up for artists such as August Burns Red, Chelsea Grin, I Prevail, The Amity Affliction, Every Time I Die and For Today. The band toured the US on their first headliner in 2017 in support of their new album 'Deadweight.'