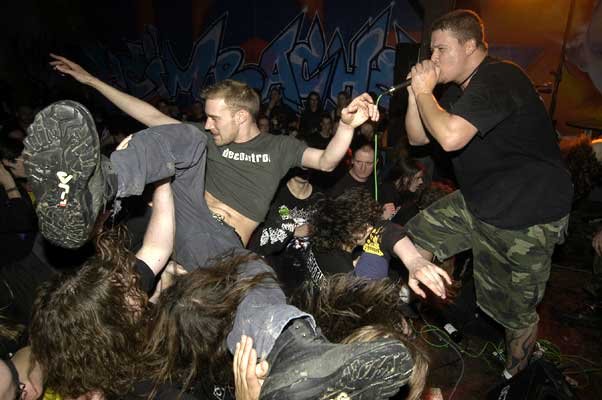 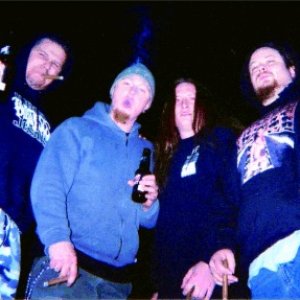 Waco Jesus is an American deathgrind/brutal death metal band, founded 1994 in Illinois.
They formed initially by Kevin Mensen and Crazy Jim set out to upset people and disrupt the peace with the most extreme and sick sound they could create… and the visual presentation of flyers, artwork and album covers were no exception. With the initial demo songs being laid out by Kevin and merd, the songs evolved with addition of new drummer Jason Crum and later Takashi Tanaka. The initial demo containing four tracks were rerecorded for songs appearing on Destruction of Commercial Scum which contained a new lineup of musicians, keeping Kevin as the core member.