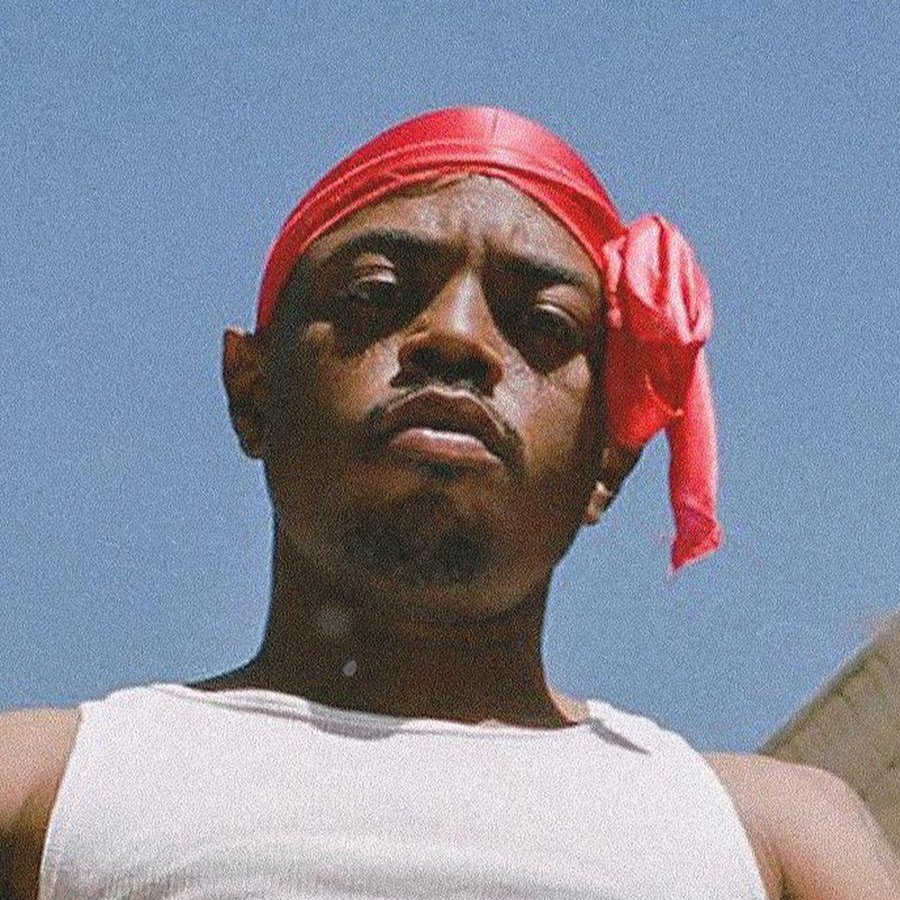 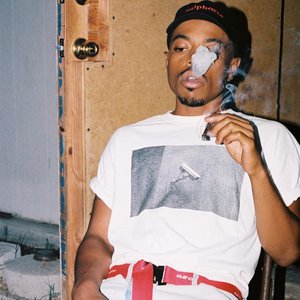 Anthony Dixson, better known by his stage name, Westside Boogie (aka Boogie), (born August 10, 1989) is an American hip-hop artist from Compton, California. He is known for his ability to bring to real life experiences in his music. His debut mixtape, Thirst 48, was released on June 24, 2014, followed by his next mixtape, The Reach which was released a year later. In 2016, he released his third mixtape Thirst 48, Pt. II and signed to Shady Records/Interscope in 2017. His debut album Everything's for Sale was released on January 25, 2019.