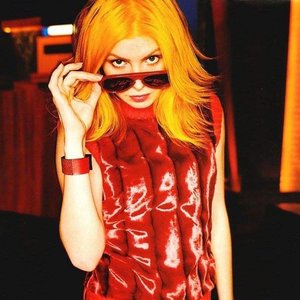 There are several artists called Vitamin C
1) Colleen Ann Fitzpatrick (born July 20, 1972 in Old Bridge, New Jersey) is an American pop music artist, dancer and actress, better known by her stage name, Vitamin C. Her hits include "Smile", "Me, Myself, and I", "As Long As You're Loving Me", "Graduation (Friends Forever)" (which reached #38 on the Billboard Hot 100), "The Itch" and "Vacation" (from the Pokémon Pikachu's Vacation soundtrack).

Fitzpatrick made her first musical outing as the lead singer of pop punk band Eve's Plum, who got a record deal with Epic Records in 1992. The band released 2 albums and 7 singles between 1993 and 1995.