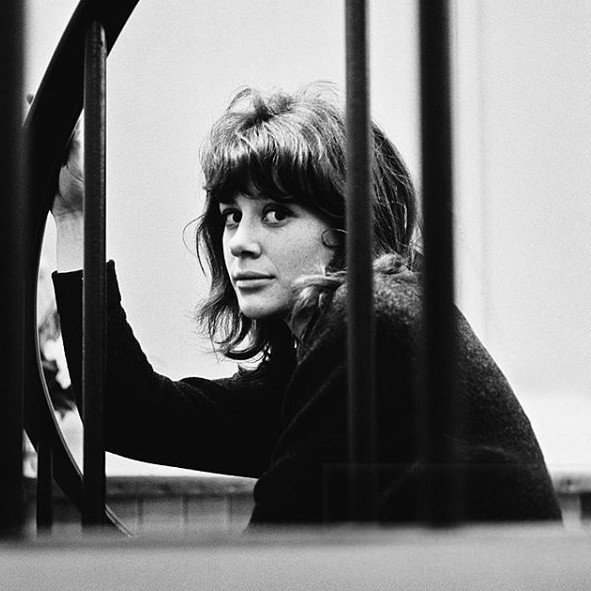 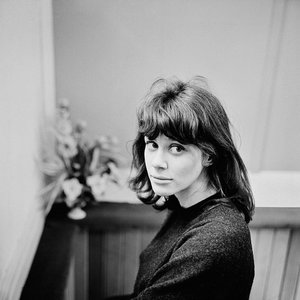 Vashti Bunyan (born 1945 in Newcastle Upon Tyne) is an English singer who, in the mid-60s, was publicized to be the next Marianne Faithfull and the female version of Bob Dylan. In June 1965, under the direction of Rolling Stones' manager, Andrew Loog Oldham, Bunyan released her first single, the Jagger and Richards penned "Some Things Just Stick in Your Mind". Several more singles were released in the 1960s to some mild success. She left the music business in 1970, returning to recording and touring in 2002.

With some mild success with singles during the mid-late 1960s, Bunyan released the LP, Just Another Diamond Day, in 1970. This consisted of songs written while traveling in a horse drawn gypsy cart. Critics panned the album and a discouraged Vashti soon disappeared from the music scene. However, by the 2000s her work had finally been finding an audience among contemporary artists and fans of folk music.

In 2002, she was invited by Piano Magic musician Glen Johnson to sing guest vocals on his song "Crown of the Lost", her first recording in over 30 years. After guesting on Piano Magic's album 'Writers Without Homes', she released her critically-acclaimed second album, Lookaftering, 35 years after its predecessor.

In 2006 she collaborated with Adem and began to tour for the first time, accompanied by various musicians including Jo Mango and Gareth Dickson. She collaborated with Animal Collective on the Prospect Hummer EP. Vashti also sang with Devendra Banhart on his album Rejoicing in the Hands.