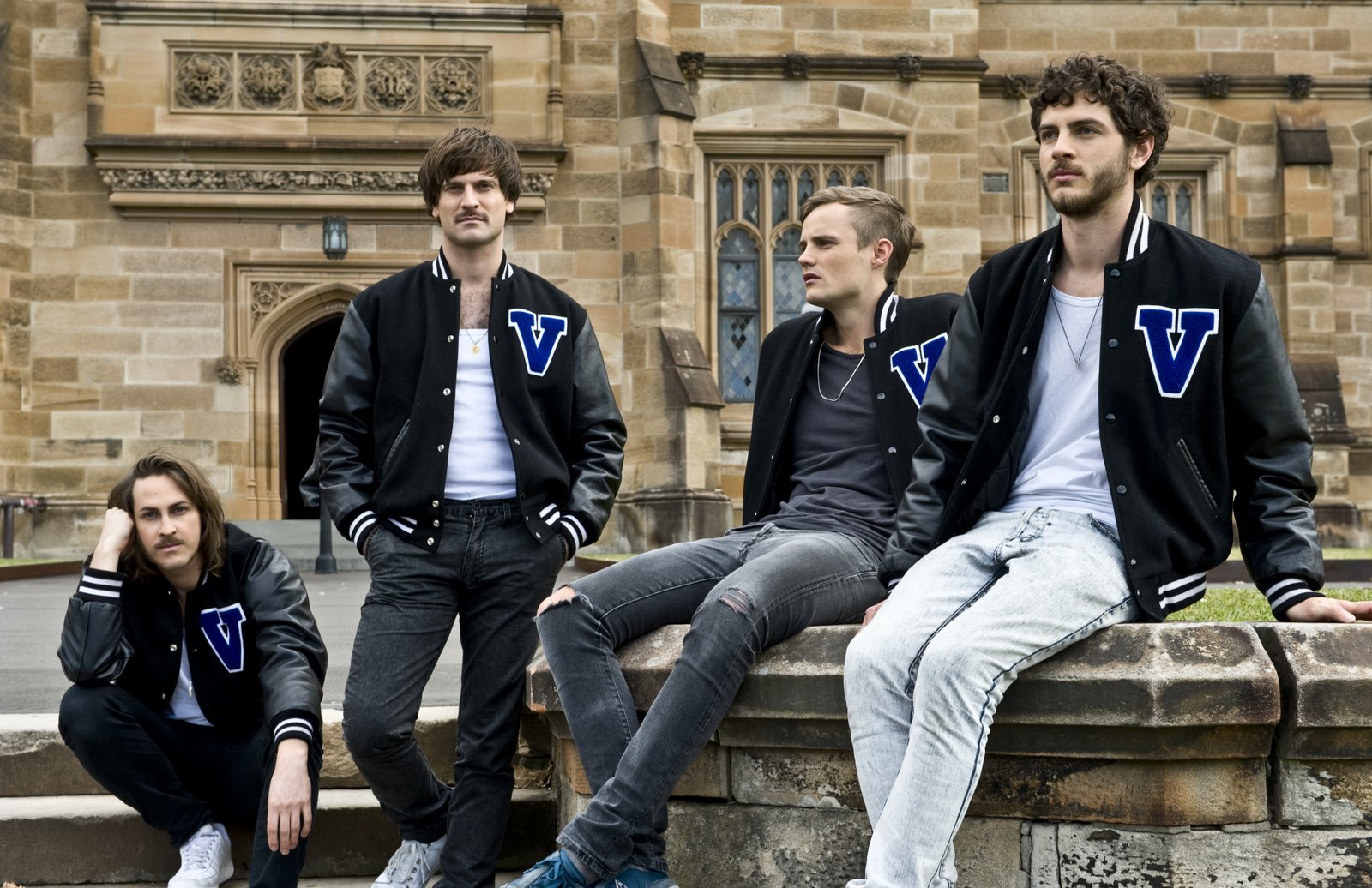 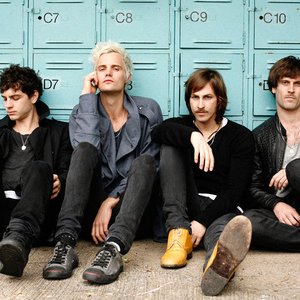 Formed in the early part of 2005, Van She is a band from Sydney. Unashamedly taking bits and bobs from 80’s post punk, funk and synth pop, 90’s grunge, French house, film scores, 70’s Krautrock and the latest collection of innovative artists like Tom Vek and M83, Van She is that unique beast that one was beginning to believe no longer existed – a band that takes all these influences from days gone but makes them sound unique, modern, and…. fresh. A lazy pastiche this isn’t.

Van She formed when Nick Routledge , Matt Van Schie , Michael Di Francesco and Tomek Archer all responded to an ad in Sydney’s Drum Media and arrived at an audition for a vocalist for a doom metal band with influences including Sepultura, Entombed, Black Skull and Phil Collins to find the whole thing was a sham. You could call it the result of Satan at work, or you could call it fate.

Since the chance meeting Van She have been playing out and about around Sydney, headlining their own shows and supporting the likes of The Presets and Wolf & Cub.

They’ve also been in the studio, the fruits of which we now see in the shape of a 6 track, self titled EP. Opener Mission acts as a gloomy but punchy entry point into the Van She world, while Kelly is like the epic, lovelorn cousin to The Presets’ Girl And The Sea. Sex City throbs and blips like a restless adolescent, and Survive is the greatest post post punk tune to make use of slap bass. Kelly Reprise blisses out for just a few seconds before Here With You brings us to a beautifully textured, melancholic close.