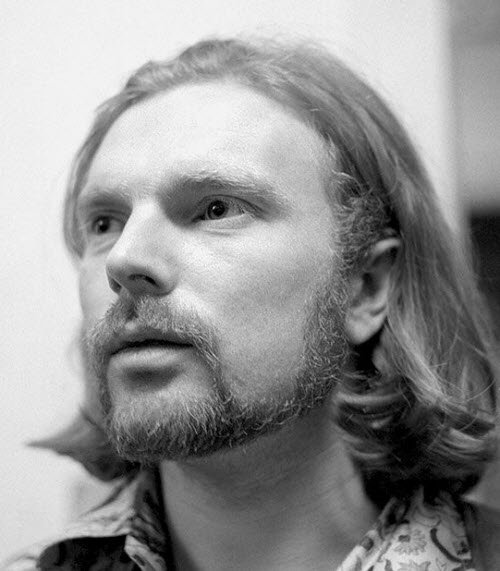 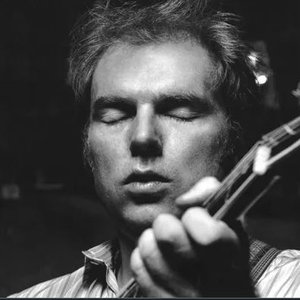 Sir George Ivan "Van" Morrison, OBE (generally known as Van Morrison or Van The Man) (born 31 August 1945) is a Grammy Award-winning artist from Belfast, Northern Ireland. He's a singer, songwriter, author, poet, and multi-instrumentalist, who has been a professional musician since 1958. He plays a variety of instruments, including the guitar, harmonica, keyboards, drums, and saxophone. Featuring his characteristic growl - a unique mix of folk, blues, Irish, scat, and Celtic influences - Morrison is widely considered one of the most unusual and influential vocalists in the history of rock and roll. He has received numerous music awards during his career, including six Grammy Awards (1996–2007); inductions into the Rock and Roll Hall of Fame (January 1993), the Songwriters Hall of Fame (June 2003), and the Irish Music Hall of Fame (September 1999); and a Brit Award (February 1994).

Known as "Van the Man" by his fans, Morrison first rose to prominence as the lead singer of the Northern Irish band Them, writing their 1964 hit "Gloria". A few years later, Morrison left the band for a successful solo career, starting with the album Astral Weeks.

Morrison has pursued an idiosyncratic musical path. Much of his music is tightly structured around the conventions of American soul and R&B, such as the popular singles "Brown Eyed Girl", "Moondance", "Domino", and "Wild Night". An equal part of his catalogue consists of lengthy, loosely connected, spiritually inspired musical journeys that show the influence of Celtic tradition, jazz, and stream-of-consciousness narrative, such as his classic album Astral Weeks and lesser known works such as Veedon Fleece and Common One. The two strains together are sometimes referred to as "Celtic Soul," and Morrison rejects the characterization of his genre of music as Rock, citing Elvis Presley as a non-influence.

He continues to perform regularly and achieved his highest U.S. chart position (number ten on the Billboard 200) with his 2008 album, Keep It Simple.