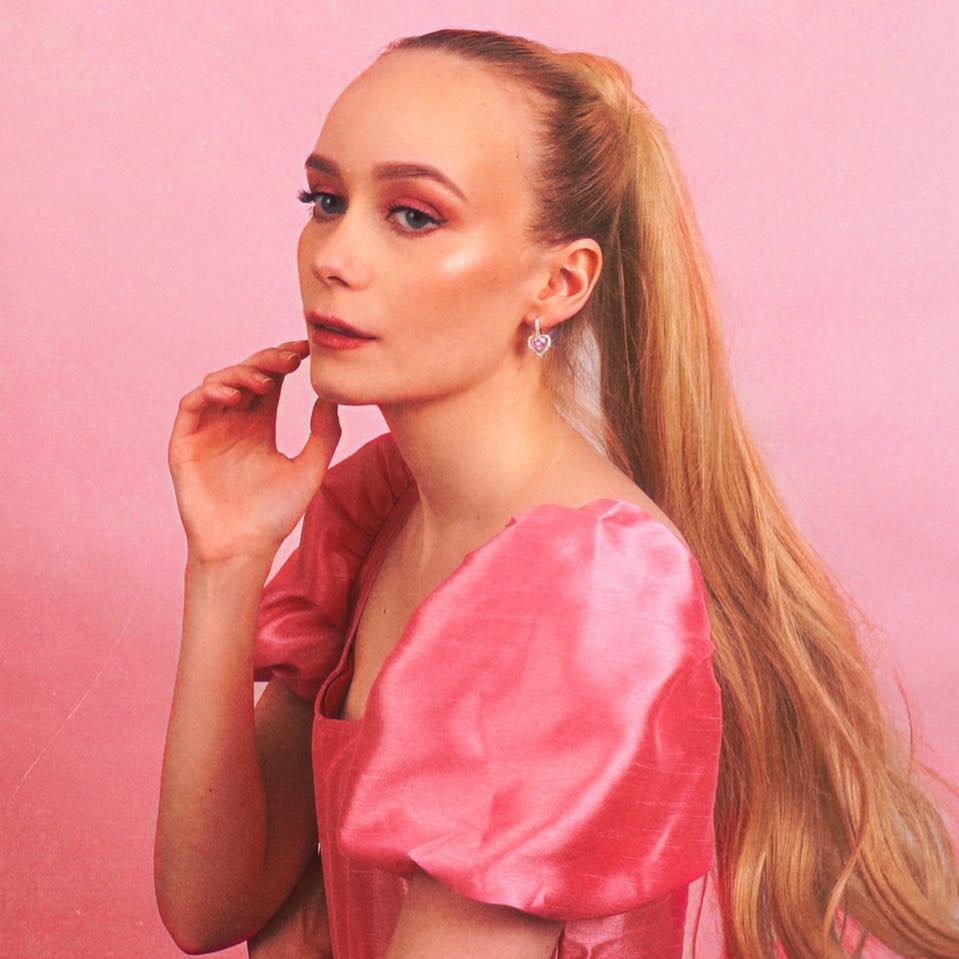 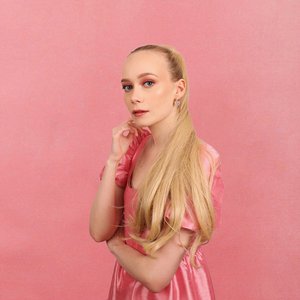 @Valdis
Icelandic Female Vocalists pop female vocalists icelandic iceland
The Icelandic up-comer VALDIS emerges into the pop world bringing more femininity to the musical landscape. Her music is best described as contemporary pop mixed with textural sounds, deep basslines, and rhythmic drums. Born and raised in the small town of Sauðárkrókur, Iceland, VALDIS taught herself to sing at the age of 9, whilst also receiving guidance from great vocal coaches who taught her techniques to control her voice. In early 2020, VALDIS started releasing her own songs. Her songwriting is heavily influenced by past life experiences with the likes of anxiety, broken friendships, love, and everything in between. Her lyrics capture a very authentic and vulnerable feel to them so most people can relate to them in one way or another.
Top Tracks
1) Piece Of You
2) Breathe
3) Hold On To Our Love
4) Onto You
5) Get Better
6) Fake Friends
7) Maze
8) story for you
9) Vaikus
10) Tuumavaldis
11) Karjed
12) Leegion tõuseb taas
13) INEKUI
14) Loits
15) Himna
16) Hõbekuul
17) Neanderthaal
18) Hold On To Our Love - Acoustic
19) Dvēselīte
20) Locked Club x Hofmannita - Lapki
21) Circles
22) Spur 1
23) Must Be The Weather
24) Here Comes The Steal
25) Hold On To Our Love [Acoustic]