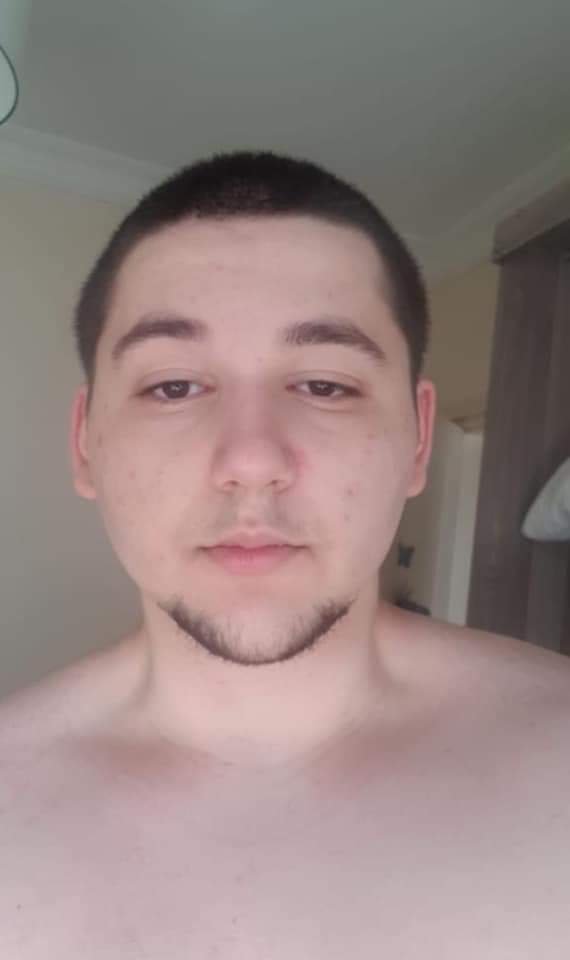 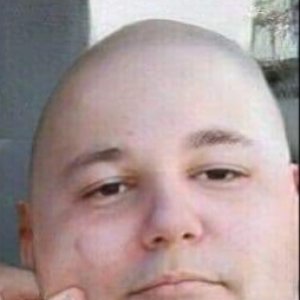 Christopher Wallace, a.k.a. Biggie Smalls, was born on May 21, 1972 in Brooklyn, New York. He was the son of Jamaican parents, Voletta Wallace, a pre-school teacher, and George Latore, a welder and small-time politician. He was raised in the poor Brooklyn neighborhood of Bedford-Stuyvesant. Dropping out of high school at the age of seventeen, Biggie became a crack dealer, which he proclaimed was his only source of income. Hustlin' one's way was a common life for a young Black man trying to make a living in the ghetto. His career choices involved certain risks. However, a trip to North Carolina for a routine drug exchange ended being the soon-to-be MC a nine-month stay behind bars. Once released, Biggie borrowed a friend's four-track tape recorder and laid down some hip-hop tracks in a basement. The tapes were then passed around and played at local radio station in New York.

Not extremely attractive, Wallace named himself Biggie, for his weight. Biggie was a Black man who was overweight, extremely dark skinned, and had a crook in his eye, yet he was a charmer. A young impresario and sometime producer by the name of Sean Combs heard Biggie's early tapes. Impressed, Puffy went to sign Biggie to his new label, Bad Boy Records.

Puffy and Biggie worked on the artist's first album, and the Notorious B.I.G. was born. Biggie was first heard on a remix of a Mary J. Blige song and a track on the Who's the Man? (1991) soundtrack. After these successes, the album worked on earlier went through its final touches and was released in 1994, titled "Ready to Die." The record was certified platinum quickly, and the Notorious B.I.G. was named MC of the Year at the 1995 Billboard Music Awards. After the quick success of the album, Biggie went back to get his friends, some who didn't even rhyme. He had several run-ins with the law, on charges that ranged from beatings, to drugs and to weapons, while all claimed that Biggie was a gentle person. He soon met a rapper from the west coast named Tupac Shakur, and the two became friends.

Tupac supported Biggie and was often giving him advice. However, their friendship turned into the most violent era of hip-hop music on November 30, 1994. While Biggie and Puffy were at a recording session at Quad Recording Studios in Manhattan, Tupac went there to record with another rapper for his third studio album, "Me Against The World" at the same time, but in the lobby, Tupac was held at gunpoint and robbed of $40,000 worth of jewelry. Tupac was shot five times. Biggie rushed down just in time to see Tupac being loaded into an ambulance. Extending a middle finger, Pac blamed Biggie for the shooting and said that Biggie knew about it and failed to warn him. This sparked the East Coast, West Coast rivalry. Tupac later recovered from his injuries. During this encounter, Biggie admitted that he was scared for his life. Biggie never responded to any of Tupac's disses. Tupac attacked Biggie in every way he could, even starting strong rumors that there was a love affair between Tupac and Biggie's wife, Faith Evans.

Later, The entire country became divided into two groups, the west side and the east side, which became Death Row Records versus Bad Boy Records, Marion 'Suge' Knight versus Puff Daddy, and Tupac versus Biggie. The two of them finally met again late in 1995, and Tupac secretly said to Biggie, "I'm just tryin' to sell some records." Unfortunately, it became very real when on September 7, 1996, Tupac was shot four times in a drive-by shooting off the Las Vegas strip after he left a fight he was involved in inside of the MGM Grand Hotel after a Mike Tyson boxing match. He died six days later on September 13, 1996 as a result of those gunshot wounds at the age of 25. The case is still unsolved. Biggie was scared for his life, but he wanted to put an end to the rivalry between the two coasts. Biggie went to the west coast for several events, to support for his next release album, "Life After Death," but also to make a statement that the rivalry was over. On March 7, 1997, he attended the Soul Train Music Awards and went to the after party hosted by Vibe magazine and Qwest Records on March 8. On March 9, Biggie was sitting in an SUV on the street when he was shot multiple times by an unknown assailant. He died almost instantly. Hip-Hop faced its greatest tragedy when both Tupac Shakur and The Notorious B.I.G. were killed. Biggie was only 24 years old.