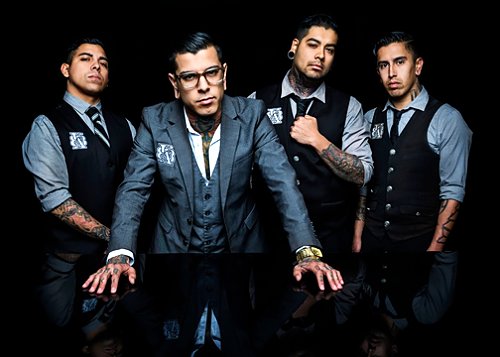 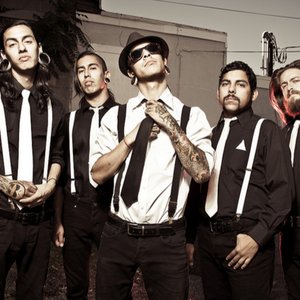 Upon a Burning Body

Upon a Burning Body is an American Metalcore band from San Antonio, Texas, formed in 2005. The band currently consists of vocalist Danny Leal, guitarists Sal Dominguez and Ruben Alvarez and bassist Rey Martinez. Their second studio album, Red. White. Green., debuted at No. 105 on the Billboard 200 in 2012. Their third and latest album, The World Is My Enemy Now, was released on 12 August 2014. The band is currently signed to Sumerian Records.