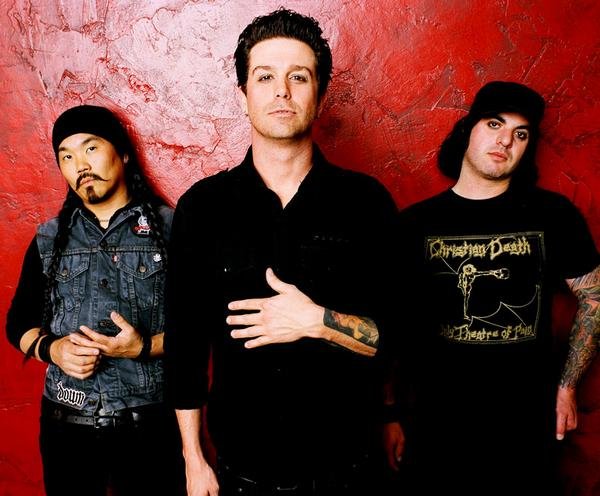 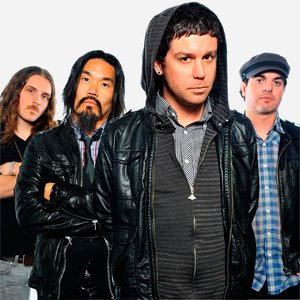 Unwritten Law is an American punk rock band formed in 1990 in Poway, California. They have released six full-length studio albums and have toured internationally, including performances on the Warped Tour. They are notable for their singles "Seein' Red" and "Save Me (Wake Up Call)," both of which entered the top 5 in the US Modern Rock charts. Their latest studio album, Swan, was released in 2011