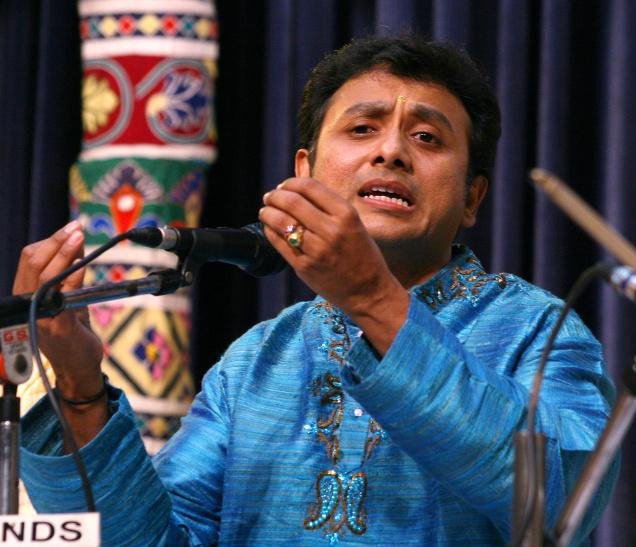 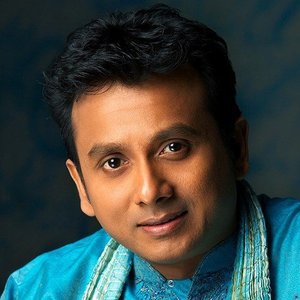 Other interests Cricket. Has played for the Tamilnadu Senior Division League as a Top Order Batsman and Wicket keeper Before Singing Executive in Parrys Confectionery Ltd.(1991-94) Debut as playback singer 'Ennavalae' in the movie 'Kaadhalan' Languages in which he sings Tamil, Telugu, Kannada and Malayalam Contribution to Carnatic Music associated himself with Youth Association for Classical Music and also served as its Executive Committee Member in the initial years Awards and Titles in the field of carnatic musc "Nadha Bhushanam" by Shanmukhananda Fine Arts, New Delhi,"Kalaimamani" by Tamil Nadu Government,"Isai Peroli" by Karthik Fine Arts,"Yuva Kala Barathi" by the Bharath Kalachar Awards and Titles in the field of cinema National Award for the Best Male Playback Singer for the year 1994 for his first ever film song "Ennavale" (Kadalan) and "Uyirum Neeye"(Pavithra) Other facts Is an "A" grade artist of the All India Radio Inspiration K.J.Yesudas Favourite composer : Illayaraja