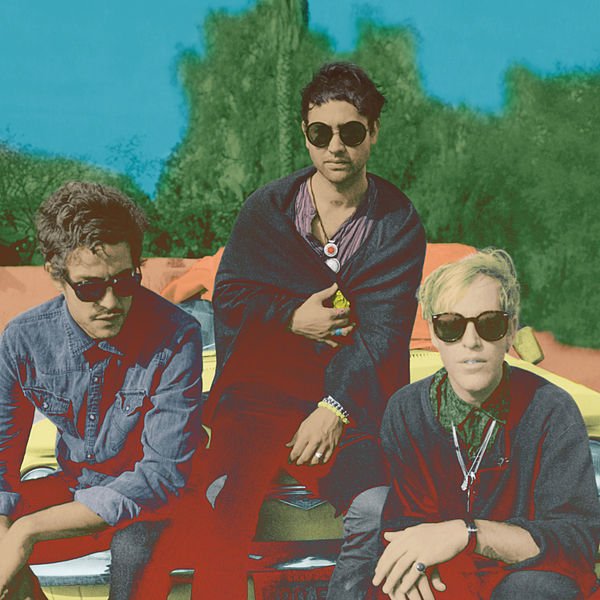 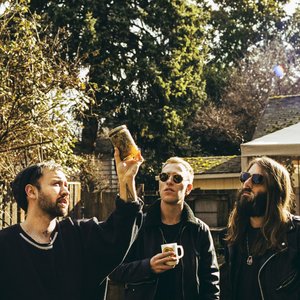 Unknown Mortal Orchestra first dropped into the world in late 2010 as a bandcamp account carrying a single called ‘Ffunny Ffrends’.

‘Ffunny Ffrends’ was everything you imagined it might be – alien beatnik pop music that echoed 60s psychedelia and krautrock minimalism with just a hint of gentle weirdness that suggested its roots might equally lie in the verdant indie of the equally distant New Zealand scene.

Ruban Nielson is a New Zealand native who had transplanted to Portland, Oregon, USA with his band The Mint Chicks. UMO was a project conceived as Ruban’s escape hatch to a new musical dimension where his vision of junkshop record collector pop could be realized in a sound that recalled Captain Beefheart, Sly Stone and RZA jamming on some kids TV theme too dark to ever be broadcast.