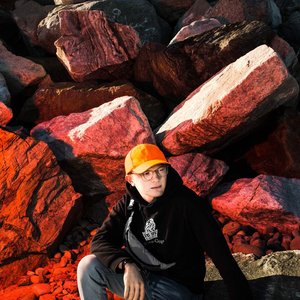 Having caught the attention of listeners on Soundcloud and beyond with a series of impressive remixes for Lido, Y2K, lil aaron, and Kid Froopy, 18-year-old Estonian-American producer umru has already made an impression both online and on the stages of New York and Los Angeles, including at the Knitting Factory and Los Globos. His music has been heard on Hyperhouse on Beats 1 Radio and featured on Billboard, NEST HQ and Hypebeast, his style being described as “boundary-pushing” and “insanely addictive.” He’s known for heavy-hitting beats and experimental sound design, but his goal is to find the perfect middle ground between his underground electronic and beat scene influences and greater mainstream potential, being already well on the way there with one of his first production credits on the latest Charli XCX mixtape.