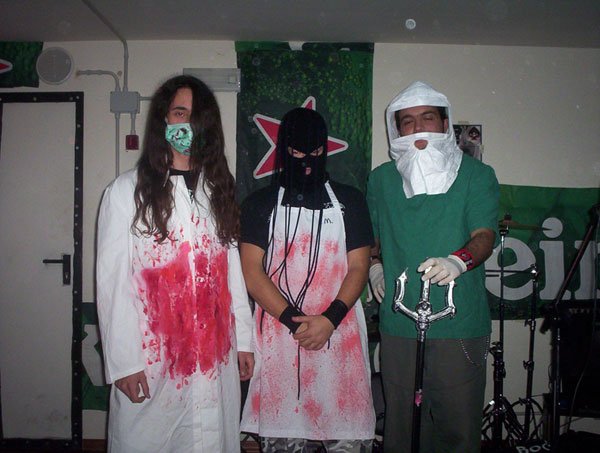 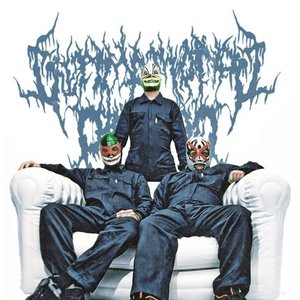 Inspired by Italian horror movies and Impetigo, UMC was born at the end of 2005 with Vito (bass and vox), Fra (guitars) and Piss (drum). At the beginning the band only played Impetigo’s covers but soon they started making some own stuff. The first 6 songs composed the first demo out in 2006. At the end of 2007, UMC started the recordings of new stuff which was totally in groovy porn grind style and in early 2008 the new songs formed the first full length “Pornokult” out on Rotten Roll records . At the beginning of 2009 another release was ready, a sick 7” split with Mixomatosis out as a coproduction of different labels.