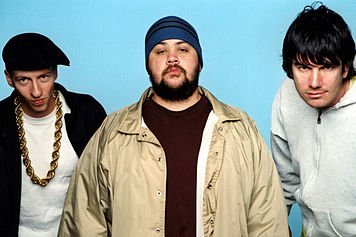 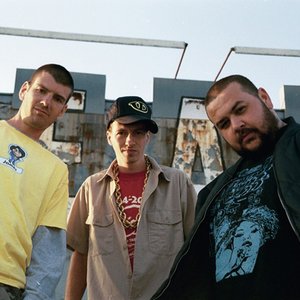 Ugly Duckling are a hip hop trio, formed in 1993 in Long Beach, California. Ugly Duckling's members are Dizzy Dustin, Young Einstein and Andy Cooper. Their style is alternative hip hop, influenced especially by old school performers such as the Zulu Nation and the Native Tongues Posse. Most of their songs follow the creed that hip hop is about having fun and often mock the clichéd gangster rappers who dominate the mainstream. An example of this can be heard in the song "A Little Samba" and "Smack" in which they rap about the enormous wealth mainstream rappers brag about, and the ridiculous nature of their possessions, such as gold name plates on their cars, pet sharks and jetting off to Bermuda on private planes.

Being heavily influenced by old school hip hop, they conform to the original basics of rap music; turntablism and MCing. Their DJ, Young Einstein, forms the backbone of the group; he is renowned for performing very complex scratches both on the record and live, unlike in most modern rap where the DJ has been pushed to the back in order to emphasize the MC. He is also the owner of a famous 'Dookie Gold Chain' which is the subject of the groups song 'Eye On The Gold Chain' and is donned by Einstein during most live performances of the track. They are renowned for their live shows in which they perform various antics on stage and interact with the crowd getting them very hyped and affording them the reputation as brilliant live performers.

Their song Smack was featured on Tony Hawk's Project 8, In game and also as skater Paul Rodriguez Jr.'s Footage Soundtrack.