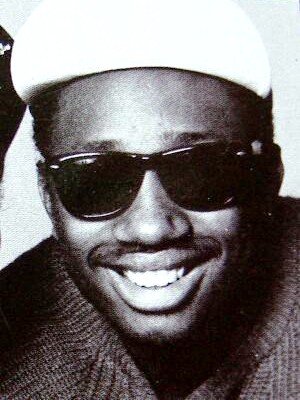 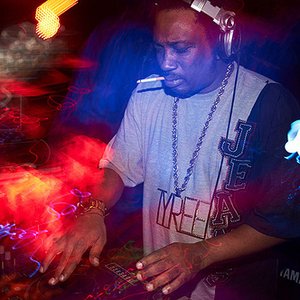 There are at least two artists known as "Tyree":

1) Tyree Cooper is regarded as one of the most influential artists in the international house scene. Already looking back to a respectable discography Cooper founded his own label in 2002: Supa Dupa Recordings. Later one of the most important hip house tunes was released on Epic with the original and some new remix versions: “Turn Up The Bass“, which is surely one of the most important hip house tracks of all times.
Other remixing highlights and hits were undoubtedly Fast Eddie “Yo! Yo! Get Funky“, “It`s Alright” from the Pet Shop Boys and the Mixmasters “In the Mix“ which was featured in Madonna’s Truth or Dare. True to the scene Tyree still lives in Chicago spreading his roots also in Europe’s exciting capitol Berlin - doing what he does best…. spinning and traveling to Europe for gigs and producing new tracks on his own record label Supa Dupa Records and of course together with shik stylkö for realbasic recordings.

2) Tyree Tautogia is a well-known MC/rapper from New Zealand. Part of the "Smashproof" and "Moving the Crowd" crew, Tyree released his debut album "Now or Never" in 2006.