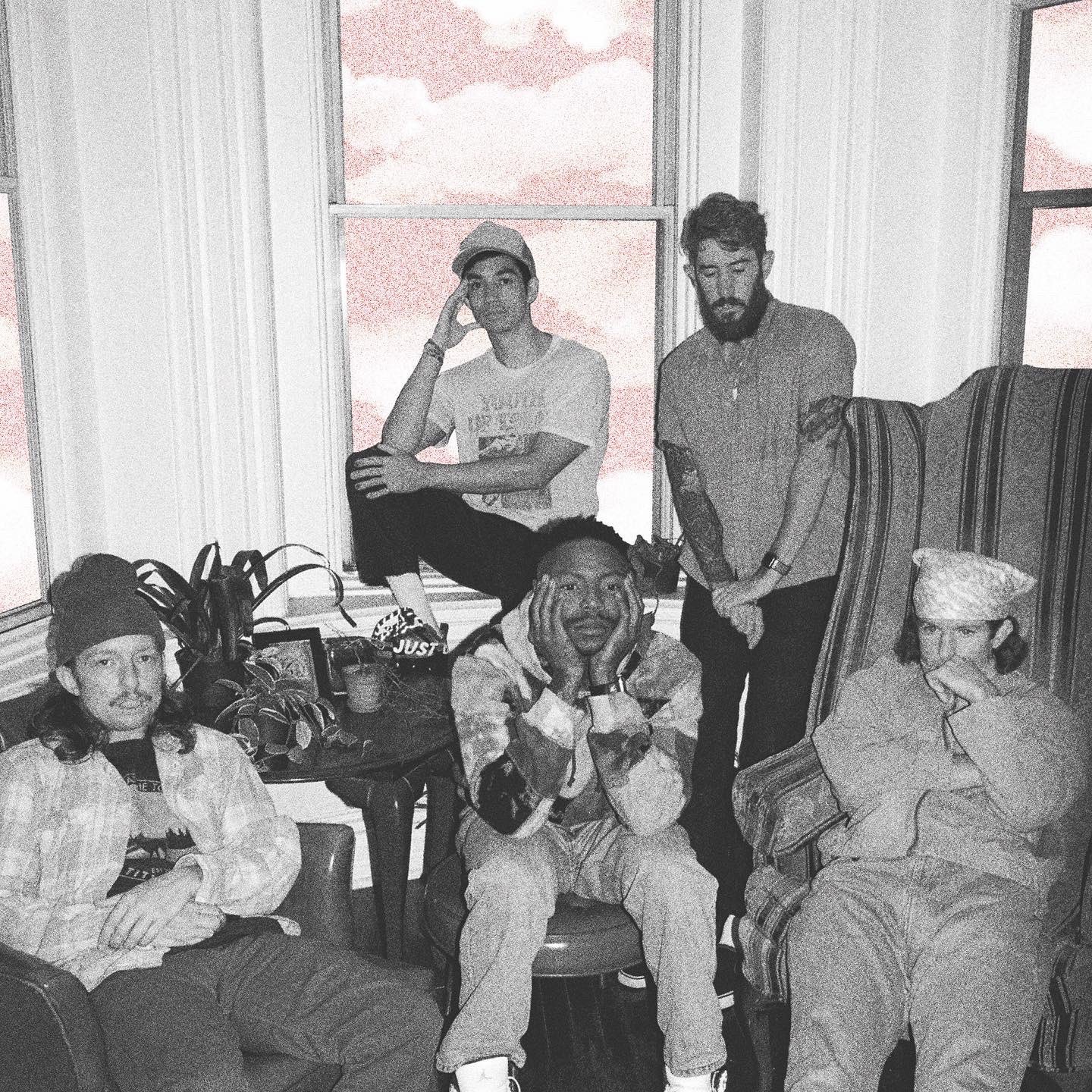 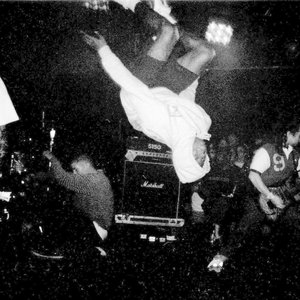 Turnstile is a hardcore band from Baltimore, with members hailing from DC and Ohio as well. The band features past drummer of Trapped Under Ice, Brendan Yates, on vocals. Turnstile is heavily influenced by NYHC bands such as Madball and Breakdown, and also incorporate elements of 90s alternative metal and alternative rock, grunge revival, 60s soul and r&b music, and art rock, and has a very distinct, groovy sound. The band is currently signed to Reaper Records and has two EP releases out: Pressure to Succeed (2011) and Step 2 Rhythm (2013). In 2012 they were featured on the Extermination EP among other hardcore/metal acts such as Suburban Scum. They released their first LP, Nonstop Feeling, on January 13th, 2015 which marked their shift into a more experimental direction. This continued into their recent Glow On album.