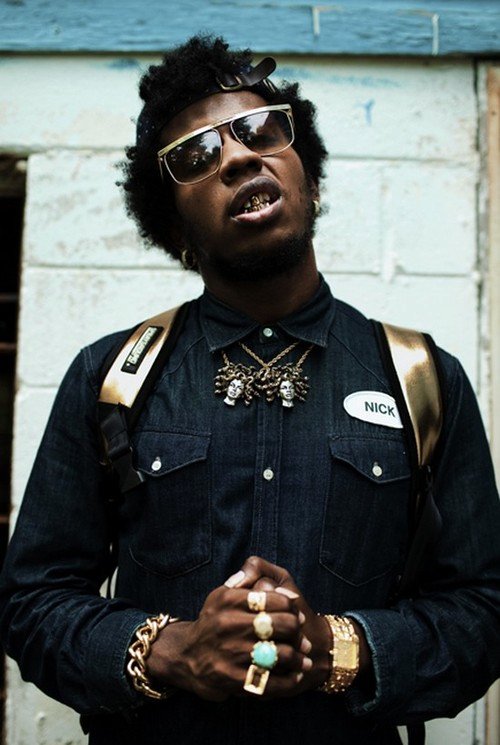 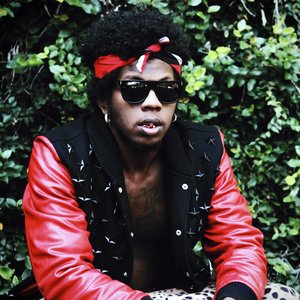 Nicholas Williams (born September 24, 1987 in Port of Spain, Trinidad and Tobago ), better known by his stage name Trinidad James (also stylized as “Trinidad Jame$”), is a Trinidadian American rapper from Atlanta, Georgia. He has signed a major record deal with Def Jam Recordings, and is the CEO of his own record label Gold Gang Records.

His debut single, “All Gold Everything” has charted at 77 on the US Billboard Hot 100. It’s from his debut mixtape, Don’t Be S.A.F.E., released on October 16, 2012. Like many other artists in the Hip-Hop industry, Trinidad James found his way to the mainstream audience via The Source Magazine’s Unsigned Hype column.

There’s no hotter commodity in hip-hop right now than Trinidad James. After we named him one of the new Atlanta rappers to watch out for, the 25-year-old rapper has blown-up overnight, propelled by his viral smash “All Gold Everything,” thanks in large to an irresistibly charming music video and a really catchy lyric about Molly.

… he played his first headlining show in NYC and it was absolute pandemonium with fans, celebrities, and industry insiders stuck standing outside after the venue was packed to capacity. Inside, James proved that even if you’re skeptical of the hype, he puts on one hell of a show, and the hundreds of camera phones on-hand caught video clips that serve as sufficient proof of that.

If you sit down with James, it’s obvious that he’s intelligent, self-aware, and a natural born hustler. He hasn’t been rapping professionally for long, but he clearly understands hip-hop, its culture, and most importantly, the genre’s trends.

The day after his Big Apple performance, we had ATL’s newly-minted star stop by the Complex office (he showed up on time, the rarest of feats for a rapper) for a conversation in which we attempted to find out, Who Is Trinidad James? James told us about being recruited by labels, his relationship with A$AP Rocky, hustling Pokémon cards, his city’s buzzing music scene, and much more.