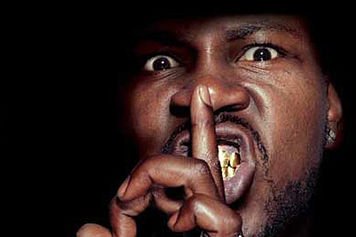 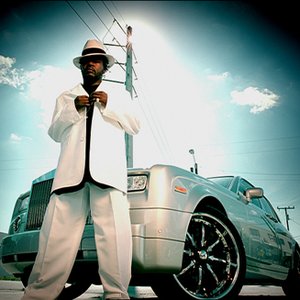 Trick Daddy built a substantial following in the south, with the regional hits "Nann Nigga" and "Shut Up" (both featuring fellow Slip-N-Slide rapper Trina) before breaking through to achieve national prominence in 2001 with his hit singles "Take It To Da House" and "I'm A Thug."

Trick Daddy has since had hit singles in "In Da Wind," "Sugar (Gimme Some)" and "Let's Go," which featured Twista & Lil Jon and production by Jim Jonsin that was highlighted by a crunked up version of Ozzy Osbourne staple "Crazy Train." "Let's Go" is Trick Daddy's most successful hit to date, peaking at #7 on the Billboard Hot 100 singles chart.