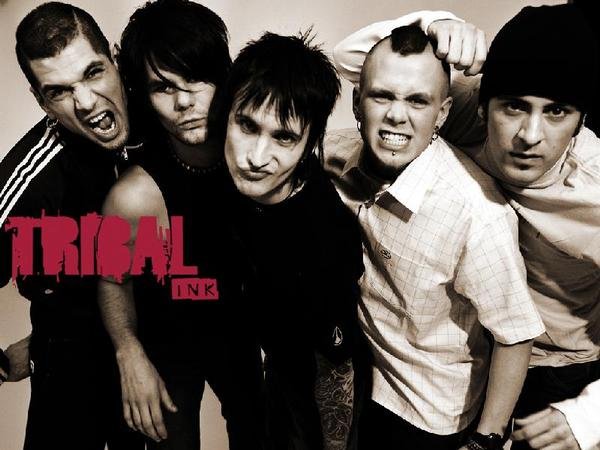 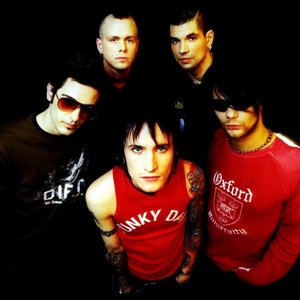 Tribal INK is a rapcore band from Sweden. The band formed in 2002, with their first up to date only album "Surrounded by Freaks" debuted in 2003. The Swedish TV channel "TV" 3 ran a contest looking for musicians to build a rock band. The show was called "Wannabe" and the TV viewers could follow them from week to week how a band slowly took form.

The five guys who won became Tribal Ink. They got the chance to do some gigs and record a single, called "To My Face," which didn't sell very well. Their label still wanted the band to record a full length CD anyway.

The band gained underground popularity because an unknown fan mislabeled several of their songs on many P2P file-sharing networks as songs from Linkin Park's then upcoming album Minutes to Midnight.

Since May 2008 the band began a period break with their vocalist Funky Dan involved in the alternative metal band Jupither at the moment. No word yet if the band decides to continue recording the album.