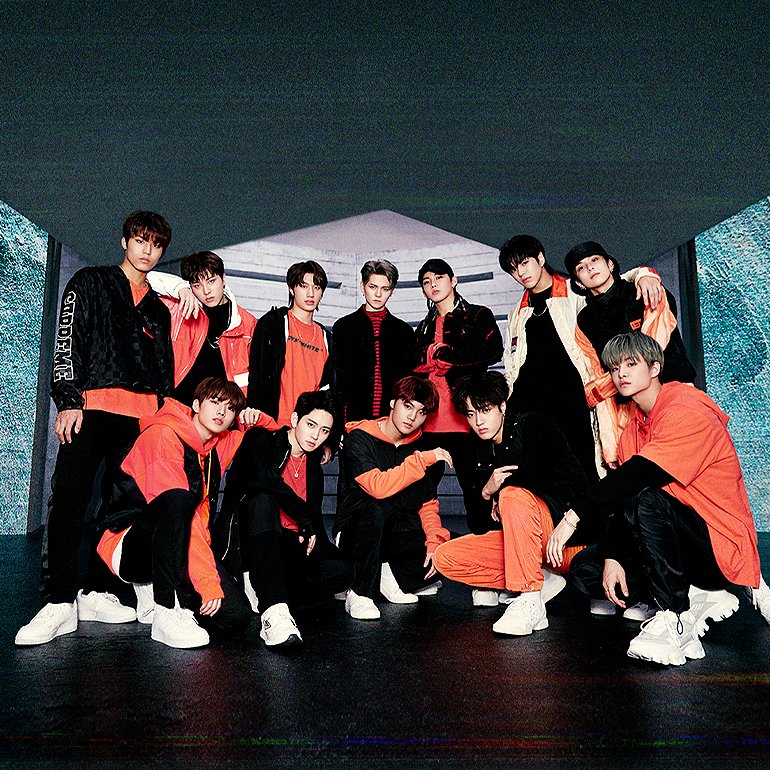 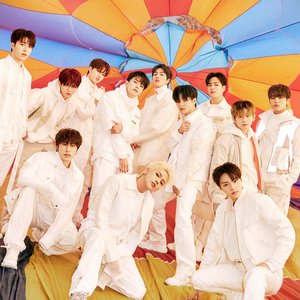 Formed by the YG survival show Treasure Box, the group was supposed to debut in mid-2019, but it was postpone due to scandals involving their company.
On January 2020, Treasure released a performance video of Going Crazy, revealing their plans to debut in August.

The group consists of producers and songwriters like Bang Yedam, who released his first solo song WAYO in June as a gift for fans.