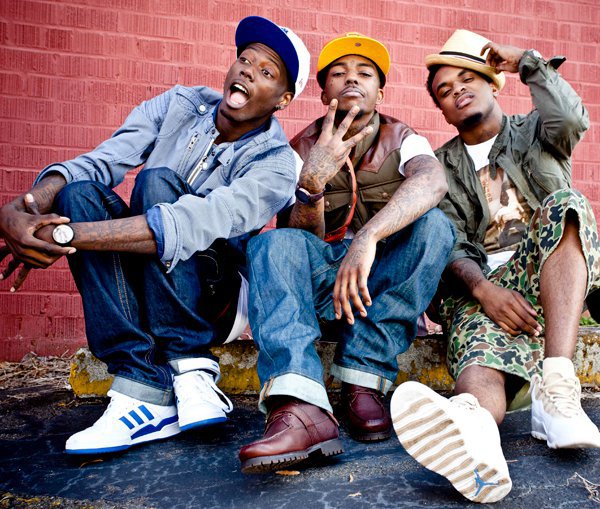 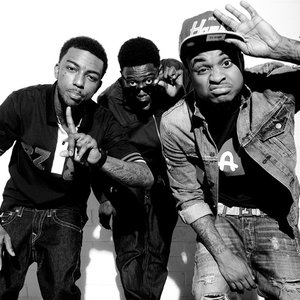 According to the Make It Rain Songfacts, Atlanta-based hip hop group Travis Porter consists of Lakeem "Ali" Mattox, Donquez "Quez" Woods, and Harold "Strap" Duncan. Ali and Quez are stepbrothers and they met Strap in middle school. The trio grew up together and started doing music together in 2006.

In just over a year, Travis Porter has accomplished more than most emerging artists with over twenty million Youtube views, a single on the Billboard charts, and a music video in rotation on MTV Jams.

The large buzz surrounding this group of 19 year-olds helped to give the boys two Twitter trending topics and placed them as the eleventh most searched term on Google following the release of their most recent mixtape, Proud 2 Be A Problem. The major labels are currently in a bidding war to acquire MySpace’s #1 unsigned group.