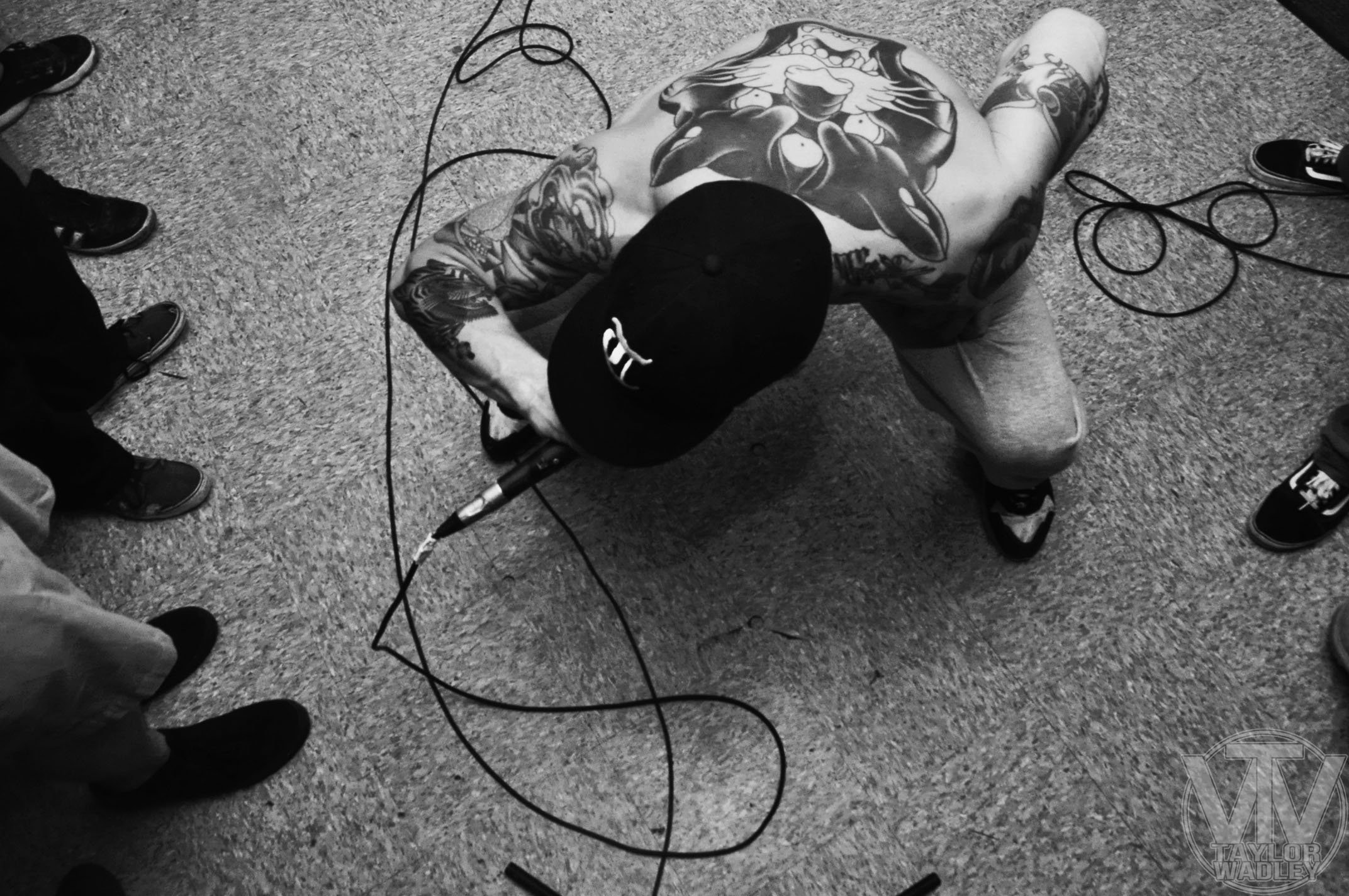 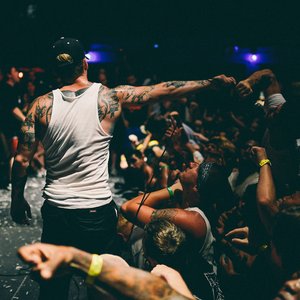 Hailing from the port city of Baltimore, Maryland comes the war-mammoth known as Trapped Under Ice, who proudly inherit and build upon the mantle of their predecessors Next Step Up and Gut Instinct. Compound this with the sonic territories explored by New York bands such as Crown Of Thornz and Breakdown, and the intent of the outfit becomes obvious—total aural brutality.

Following their inception in 2007, a 5-song demo was quick to follow. That demo was also released as an EP on Flatspot Records. Hearing those songs, the crew at Reaper Records approached the band with a deal to release what would become known as the Stay Cold EP. The EP contains 6 tracks of unrelenting hardcore reality.