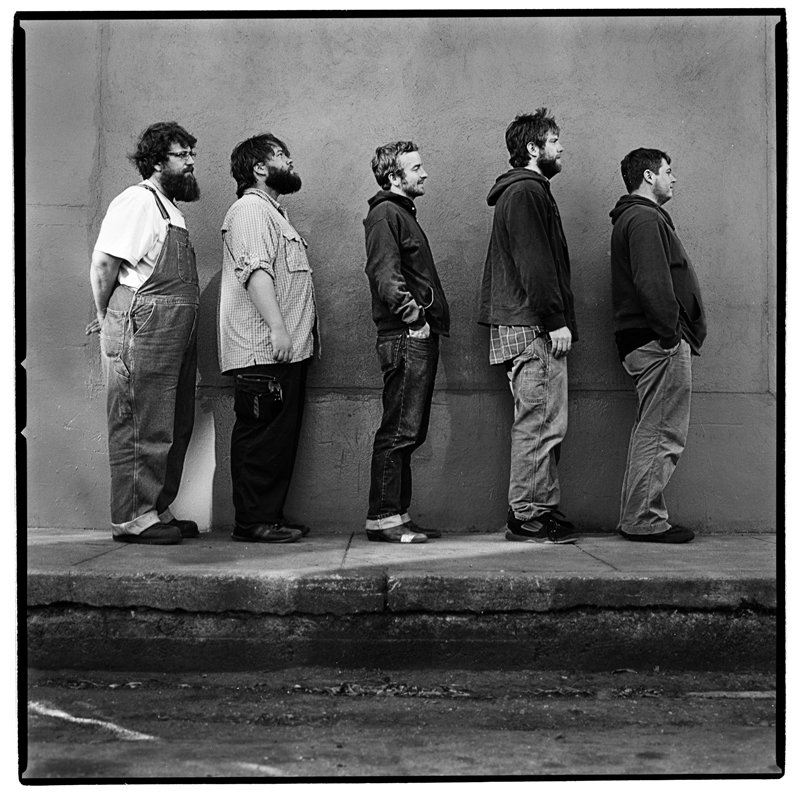 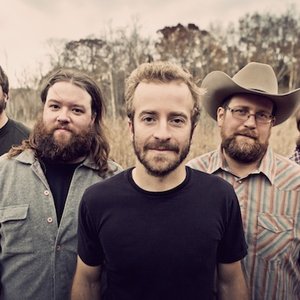 Trampled By Turtles (TBT) is an indie folk band from Duluth, Minnesota. The group is most famous for both its fast-paced songs and plaintive ballads. Their high-energy concerts have attracted an ever-growing, dedicated fan following. The band members have referenced inspirations such as Townes Van Zandt, Bob Dylan, Neil Young, and Ralph Stanley. Their fifth release, Palomino, has maintained a position in the Top 10 on the Billboard bluegrass charts for 52 straight weeks. Their music has been featured in TV shows including Deadliest Catch and Squidbillies. Their sixth studio album, Stars and Satellites, was released on April 10, 2012.

2014 saw the release of Trampled by Turtles's seventh studio album, Wild Animals, on July 15th. The band tapped Alan Sparhawk, from the band Low, to produce Wild Animals. Sparhawk's influence is evident in the band's seemingly more alternative, high lonesome sound. The night of Wild Animals' release, TBT made their second appearance on the Late Show with David Letterman. On August 16th, Trampled by Turtles headlined a sold out show at Red Rocks Amphitheater in Morrison, CO.