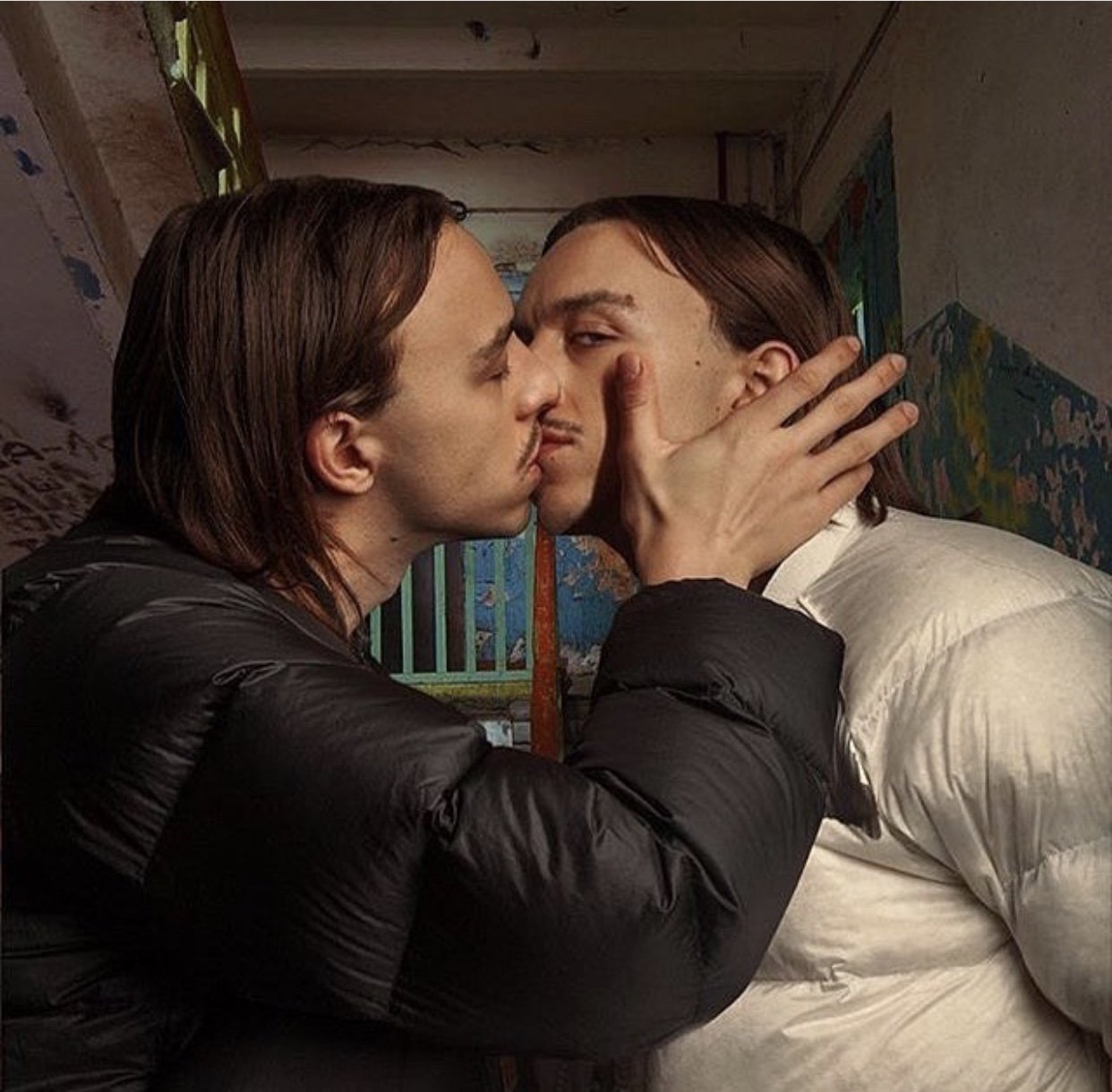 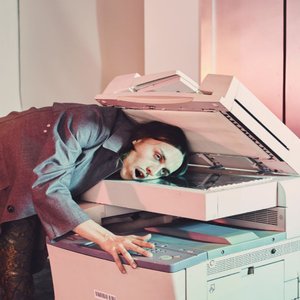 There are multiple artists that perform under the name Tommy Cash:

2. Tommy Cash is an American country singer-songwriter, he is the younger brother of Johnny Cash. Cash was born in Dyess, Arkansas, youngest of four sons and three daughters of Ray and Carrie (Rivers) Cash, and eight years after his brother, Johnny Cash. He formed his first band in high school. After high school graduation, he enlisted into the Army. While in the army, he was a disc jockey for the American Forces Radio Network.
After the Army, Cash played with Hank Williams, Jr., and later gained a record deal from Musicor Records in 1965. A year later, he joined United Artists Records and just missed the Country Top 40 in 1968 with “The Sounds of Goodbye.”
In late 1969, while on Epic Records, he delivered his biggest hit, a tune dedicated to John F. Kennedy, Robert F. Kennedy and Martin Luther King, entitled, "Six White Horses.” 1970 saw a pair of Top Ten singles, “One Song Away” and "Rise and Shine", written by Carl Perkins. Cash's final Top 20 hit, “I Recall a Gypsy Woman,” was released in 1973.
Cash continues to record albums and currently tours around the world.