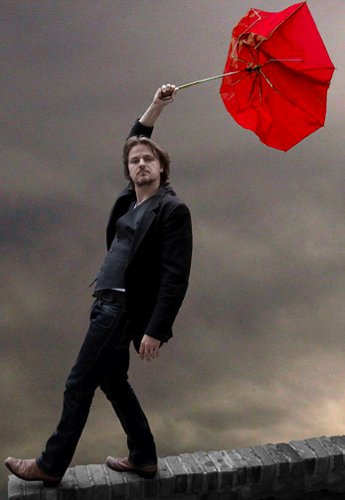 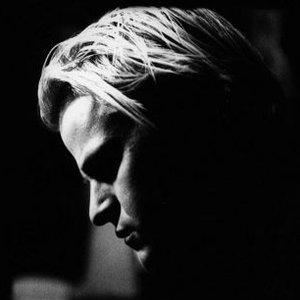 Tom McRae is a singer-songwriter from the United Kingdom. He grew up in Suffolk, the son of an Anglican vicar. McRae sang in the choir. His mother played guitar and as a teen, he'd borrow it. He began writing songs at 15. At 18 he moved to London to study politics at London Guildhall University, soon forming bands and writing songs. A chance meeting with sound engineer Roger Bechirian led him to a working relationship that shaped McRae's soft-spoken sound and later landed him a deal with DB records.

Changing his name from Jeremy Thomas McRae Blackall to just Tom McRae - he released his first, self-titled album in 2001, during the height of the new acoustic movement, and gained Mercury Music Prize nomination. His second album, Just Like Blood, was released in February of 2003, which was produced by Ben Hillier, responsible for Elbow’s Asleep In The Back, with which McRae’s album shares a similar melancholy but uplifting atmosphere. In 2004, McRae moved to California where he wrote and recorded his next album, All Maps Welcome, which was released in May 2005. His fourth album, King of Cards was released on 14th May 2007. A talented live performer, he supported Tori Amos on the UK leg of her Original Sinsuality tour, Paul Weller, Dido, World Party, The Waterboys among others. He is recognised as an intelligent and talented performer, influenced by, among others, Nick Drake, Nick Cave and the Bad Seeds and Jeff Buckley.