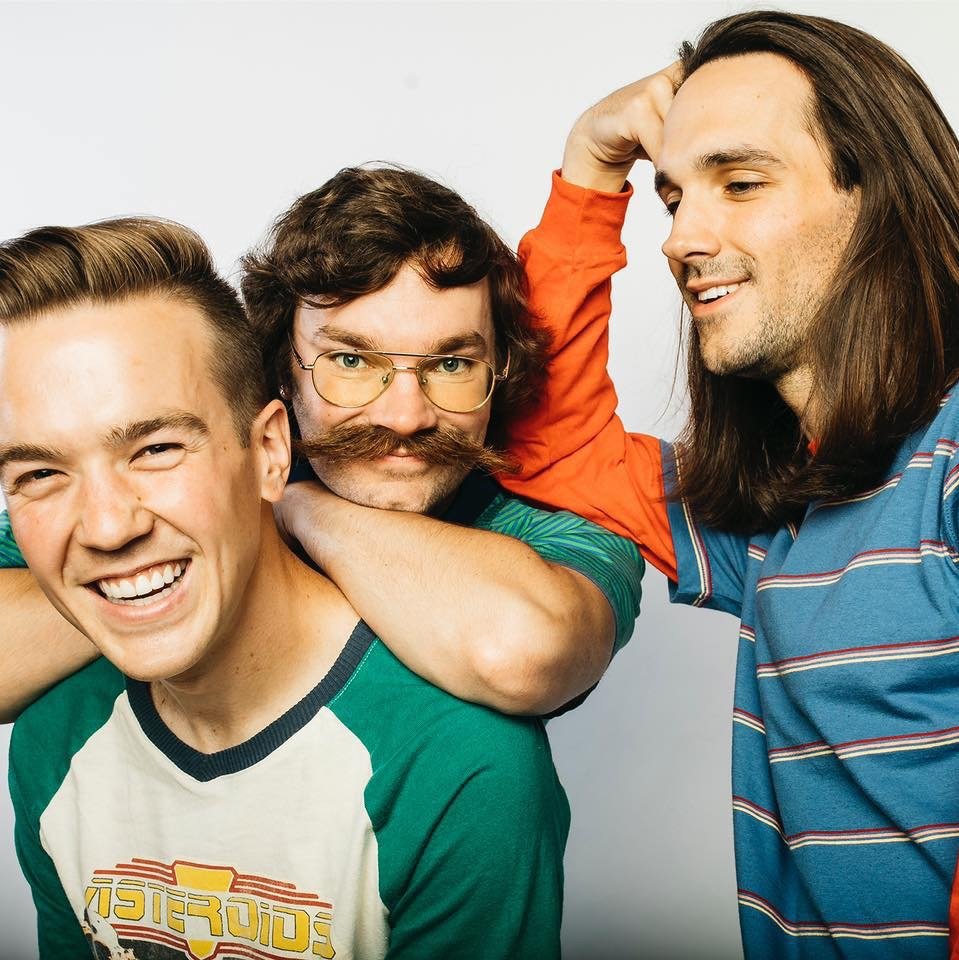 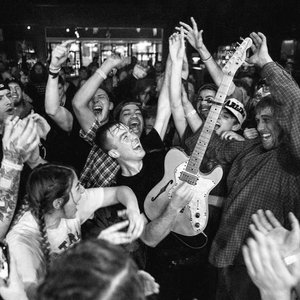 Tiny Moving Parts is an American math rock band from Benson, Minnesota. Formed in 2008 by William and Matthew Chevalier & Dylan Mattheisen, the band has released seven studio albums since their formation. They signed to Hopeless Records in 2019 for their most recent album, breathe. The trio started playing together in junior high and have been together since then. After releasing their first album Waves Rise, Waves Recede, the Ocean Is Full of Waves they followed up with their second, Moving to Antarctica on June 19, 2010. Their third album, This Couch Is Long & Full of Friendship, was released through Kind of Like Records on January 13, 2013. On June 12, "Clouds Above My Head" was released as a free download. On July 9, the album was released physically. Later in the month, the group toured alongside The Front Bottoms, Frameworks and Hostage Calm. In March 2014, the group performed with Japanther. Later that month, the band signed to Triple Crown Records. In April and May, the group went on tour with Frameworks, Gates and Free Throw. In June, the group supported Modern Baseball on their headlining US tour. On July 9, "Always Focused" was made available for streaming. On September 9, they released their fourth album, Pleasant Living. In July and August, the group supported State Champs on their headlining US tour, dubbed The Shot Boys of Summer Tour. Between October and December, the group supported Modern Baseball on their headlining US tour. In March 2016, they announced that their fifth album, Celebrate, will be released on May 20, 2016. In the same announcement, they released the first single from Celebrate entitled "Happy Birthday". The band went on a spring 2016 tour supporting The Wonder Years, Letlive and Microwave. The group's next album, Swell, was released on January 26, 2018. On June 25, 2019, it was announced that the band had signed to Hopeless Records, and that their seventh album, Breathe, was released on the 13th of September.