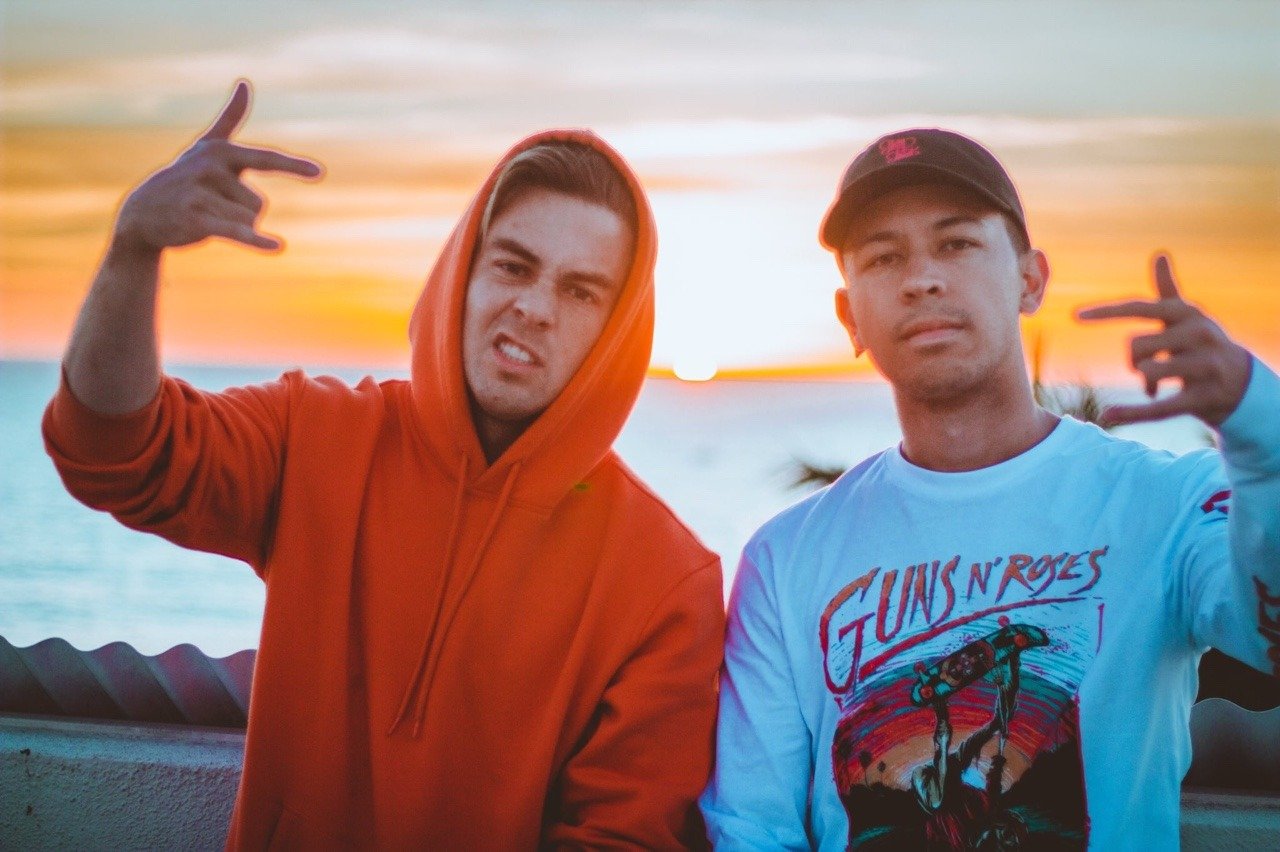 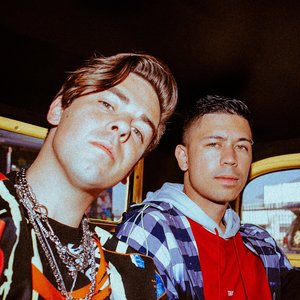 The duo came together in June of 2017 to create the song Keep Ya Dick Fat. The initial goal of the song was to make a better song in one day than Jake Paul.

Their next single, Super Xan, was released in September of 2017. 3 months later, Tiny Meat Gang released their first EP, titled Bangers & Ass The 5 song EP became available on the 15th of December, 2017.

In June of 2018, the group released Stay Safe on Cody's YouTube channel. Their next single, No Flex, came that December one week prior to the release of their second EP, Locals Only. This EP was 7 songs in length, including both of their 2018 singles.