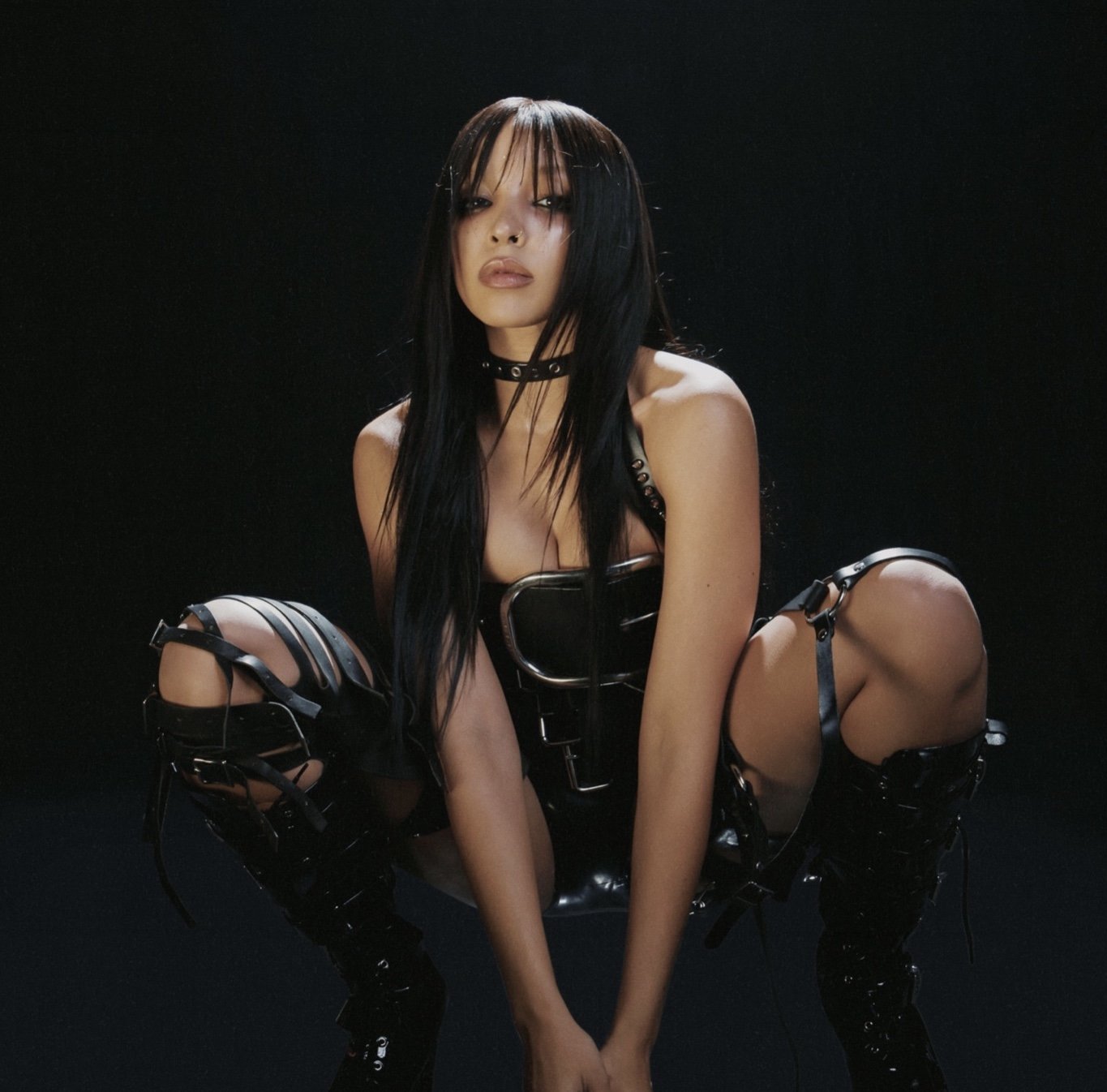 Tinashe Jorgenson Kachingwe, known mononymously as Tinashe, is an American singer-songwriter, actress, and former model. Born in Lexington, Kentucky and raised in Los Angeles, California, she began her career as one member of the five-piece girl band The Stunners before embarking on a solo career.

After the disbandment of the Stunners in 2011, Tinashe released two critically acclaimed mixtapes In Case We Die (2012) and Reverie (2012). After the release of the mixtapes Tinashe signed with RCA Records in 2012. Her debut solo album, Aquarius, was released in 2014.

Apart from music, Tinashe is known for her acting. Tinashe made her acting debut in the television film Cora Unashamed (2000). Tinashe has also voiced for the film The Polar Express alongside actor Tom Hanks. From 2008 to 2009 Tinashe had a recurring role in American sitcom Two and a Half Men.