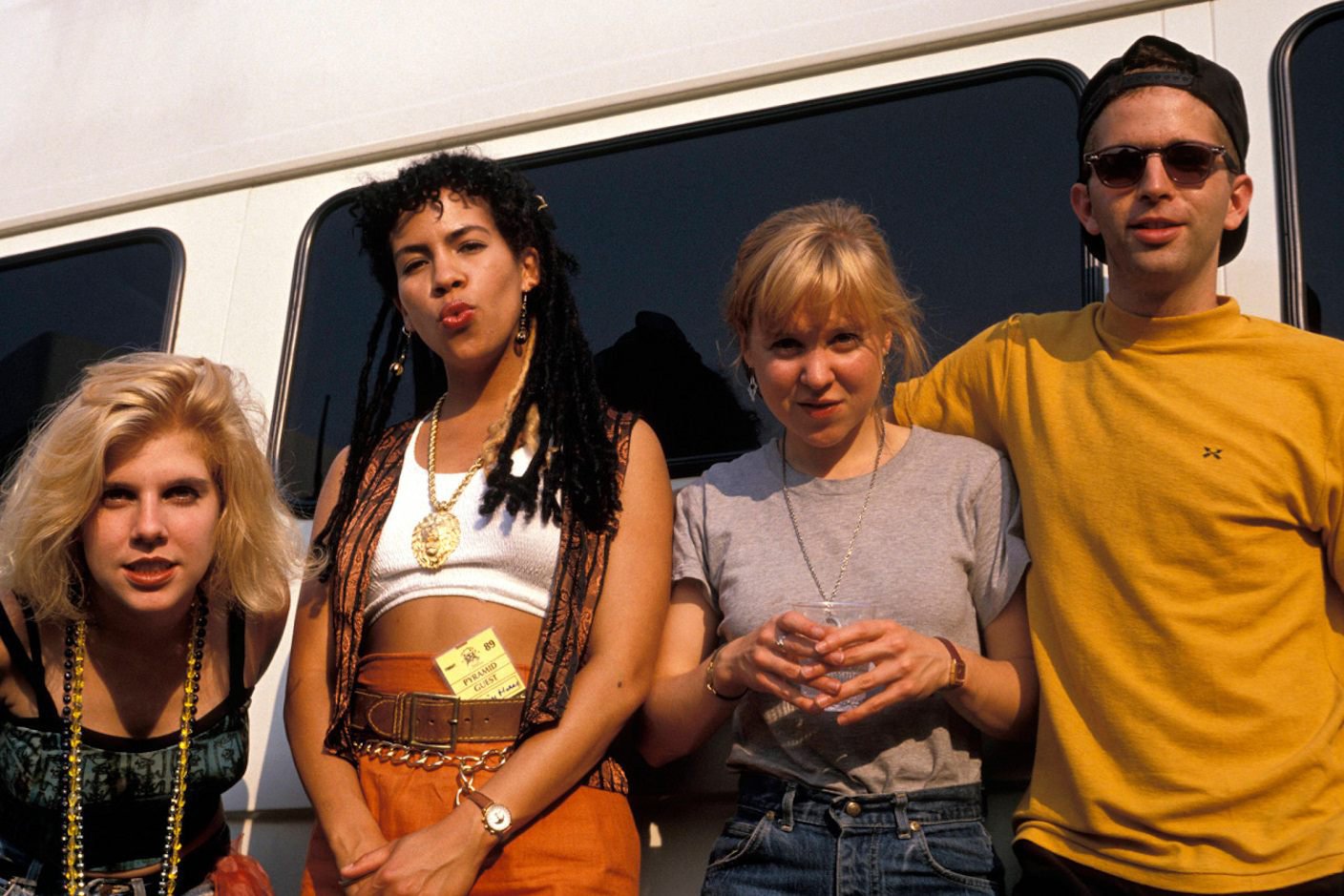 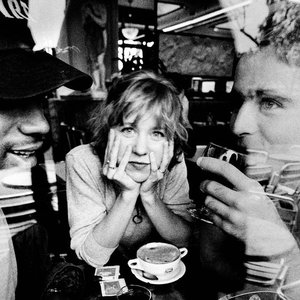 Throwing Muses is a post-punk alternative rock band formed in 1981 in Newport, Rhode Island, United States, that toured and recorded extensively until 1997, when its members began concentrating more on other projects. Originally fronted by two distinctive lead singers, Kristin Hersh and Tanya Donelly, stepsisters who both wrote the group's songs, Donelly left in 1991 to form Belly and, since Throwing Muses reformed in 2003, has guested during concerts and recordings.

Donelly left the band in 1991 and was a member of The Breeders and Belly, before starting to perform solo. She also contributed vocals to the Throwing Muses self-titled album in 2003. Hersh has also worked solo, and fronts the power trio 50 Foot Wave (which also includes Muses bassist Bernard Georges). Narcizo works in graphic design and has a musical project Lakuna.

In March 2003, Throwing Muses came back with their eighth album, Throwing Muses, which also saw the return of Tanya Donelly who provided backing vocals on the album. A greatest hits compilation titled Anthology was released in 2011. The band's ninth album, Purgatory / Paradise was released on October 29, 2013 in the UK and November 11 in the US. In early 2014, the band toured a few U.S. cities, with Donelly opening for the East Coast dates.