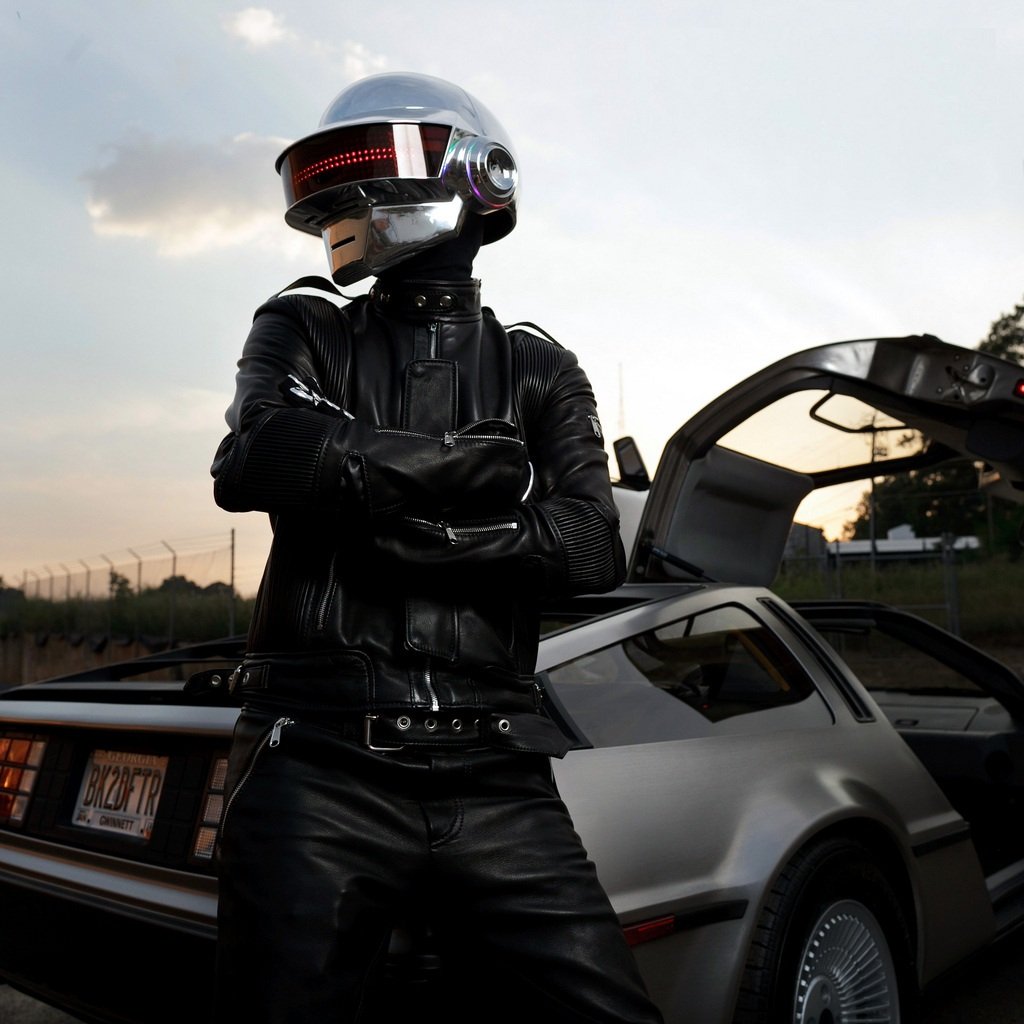 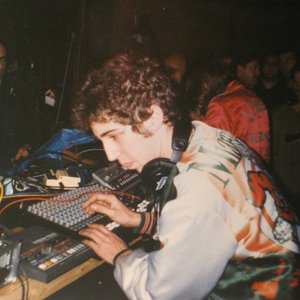 Born in 1975. Part of the duo Daft Punk, producer and writer. Son of Daniel Bangalter AKA Daniel Vangarde, who composed D.I.S.C.O. for Ottawan. Thomas composed the score to the 2002 French film Irréversible.
After the experience of Darlin' and before the Daft Punk phenomena, Thomas Bangalter released the two famous EP's 'Trax On Da Rocks', a composite of various samples set to funky House and Techno beats.
Part of Stardust, he released 'Music Sounds Better With You' on his own label, Roulé, as well as his remix for "Rock Shock" by Roy Davis Jr.. The sub-label, Scratché, served to release the first opus of Buffalo Bunch, The.
In 1998, his track 'Gym Tonic' was the center of a 'scandal' as Bob Sinclar included it on his album "Paradise" without the consent of Bangalter. This resulted in a law suit intended by guru fitness and actress Jane Fonda which voice was illegally sampled on the record.
In 2004 DJ Falcon and Bangalter had the idea for 'Call On Me', a track based on a sample of 'Valerie' performed by Steve Winwood. Released as a white label, it started to get played in France. A DJ named Eric Prydz was supposed to remix it, but ever since the 'Gym Tonic Event', Bangalter had gained a notoriety in finding good samples and imaginative ideas. For unknown reasons, Roulé didn't clear the sample to release the track commercially, but Prydz, helped with his label Ministry Of Sound, did. Even Steve Winwood liked the track and re-recorded a part of his vocals to be part of the project. Result: 'Call On Me' became a worldwide hit, but without any mention of Bangalter in the credits or in the concept.
A year later, the German duo N-Trance under the alias of Freeloaders (2), did the same thing with 'So Much Love To Give'.
Since then, Thomas Bangalter and the artists around him ceased to release on Roulé, put in sleep mode for an undefinite period of time.
A very 'anonymous' person, Bangalter nontheless gave a few interviews in and out of the Daft Punk phenomena. Although a lot of people credit him for the invention of 'filtered house', he cited Carl Craig AKA Paperclip People ("Throw") and Kenny "Dope" Gonzalez as precursors of the style.
It must also be noted that outside Daft Punk, Bangalter stopped his DJing career due to ear problems.