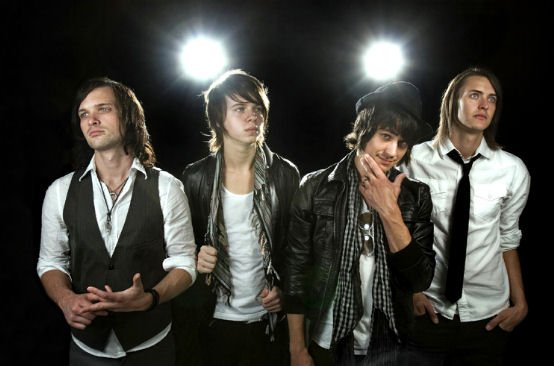 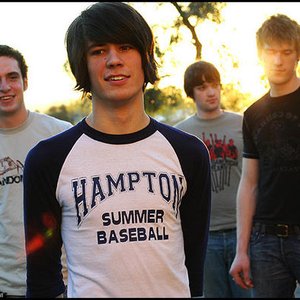 This Providence (previously known as Sunday Best), is a four piece pop rock band from Seattle, Washington US. The members of This Providence came together in the summer of 2001 and soon after recorded a 4 song demo CD, under the short lived name of "T minus 1." In 2003 they recorded the better known The Sunday Best EP, co-produced, and self-released (now out of print). While still in high school, they gathered a strong local following as well as some label attention. After graduating, the band released their debut full-length record, Our Worlds Divorce, produced by Casey Bates.

On November 1, 2006, Phil Cobrea announced that he would no longer be playing bass in This Providence. He cited fractured relationships and a need to be around his family and girlfriend as his reason for leaving. He left on friendly terms and claims he will be around when This Providence plays shows in Seattle.

Among many other bands, they have toured with Cute Is What We Aim For, All Time Low, and Brighten. This Providence appeared at The Bamboozle 2007 on May 5th, 2007. And also appeared at Warped Tour for a couple of years. They released Who Are You Now?.

This Providence left Fueled By Ramen in the early months of 2012, and on May 1, 2012, they released the 'Brier' EP, which was the first new music from them since the release of 'Who Are You Now?'

Top Tracks
1) My Beautiful Rescue
2) A Wolf In Sheep's Clothing
3) Walking On Water
4) Card House Dreamer
5) Secret Love And The Fastest Way To Loneliness
6) Losing Control
7) An Ocean Between
8) Anything Is Possible
9) The Road To Jericho Is Lined With Starving People
10) Letdown
11) ...But What Will They Say?
12) Keeping On Without You
13) Waste Myself
14) Well Versed In The Ways of The World
15) Catching My Breath
16) Any Romantic Fairytale
17) To Kill This
18) Best Wishes
19) Everyday
20) Sure As Hell
21) The Pursuit Of Happiness: The 2nd Movement
22) The Pursuit Of Happiness: The 1st Movement
23) My Beautiful Rescue (Renovated)
24) That Girl's A Trick
25) Our Flag is White