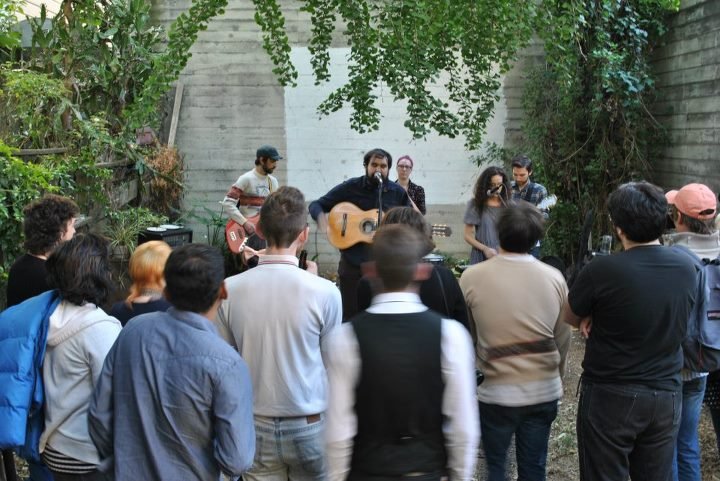 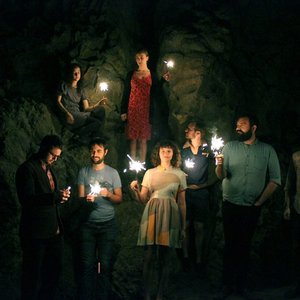 The Yellow Dress is a indie-diy-twee-pop group formed in San Francisco, CA in the late fall of 2007, initially springing to life as Mr Stopmotion and the Yellow Dress. Their first three songs were about, respectively, a sad Dogfish Shark's quest for fulfillment, an invasive owl, and the tragic loss of San Francisco's Tatiana the tiger. Though they have moved on to less animal themed tracks, their sense of whimsy is no less healthy. While setting up a show in Oakland, a friend described their sound as Muppetcore. This has stuck. As a four piece, They released their first full length, Watch Out! Watch Out! Down With Dr Gallup! in 2009, followed by (now as a seven piece) Humblebees in 2011. They are here for you.

There albums can be purchased or streamed in full at Bandcamp, www.theyellowdress.bandcamp.com .