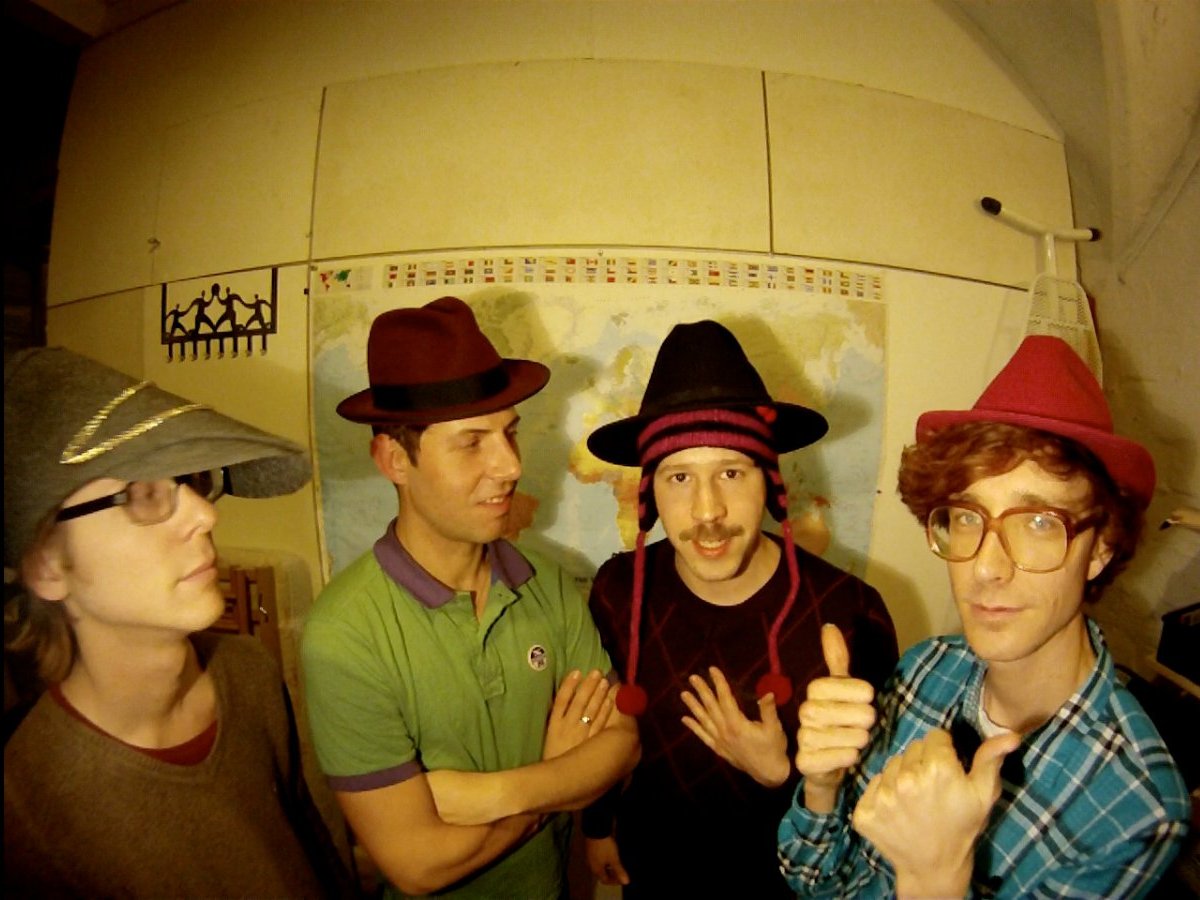 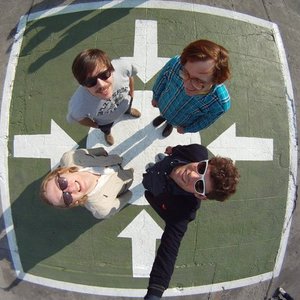 The Whitest Boy Alive are a Norwegian-German musical group based in Berlin. The band comprises Norwegian singer/guitarist Erlend Øye, who is also a member of the band Kings of Convenience, bassist Marcin Öz, drummer Sebastian Maschat, and Daniel Nentwig on Rhodes piano and Crumar. Erlend Øye is from Norway, Marcin Öz is Polish while the rest of the band is German.

They started as an electronic dance music project in 2003 in Berlin, but have since slowly developed into a band with no programmed elements. Their German record label is Bubbles. Their debut album Dreams was released on June 21, 2006 in Germany. In July 2007, Modular Records signed them to their UK imprint and the band played their first UK performance with New Young Pony Club at the London Astoria in September 2007. The album was released in the UK with the single Burning in November 2007. The Band released their second album, Rules, in March 2009. It was recorded in a newly built studio located on Punta Burros, Nayarit, Mexico.

Their single "1517" was also featured in the soundtrack of the video-game FIFA 10.

In June 2014, the band announced via their Facebook page that they "are no longer composing or playing together as The Whitest Boy Alive."