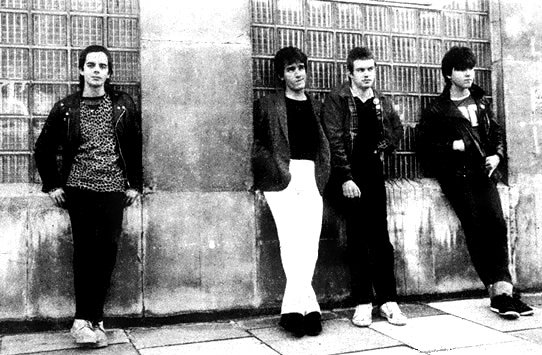 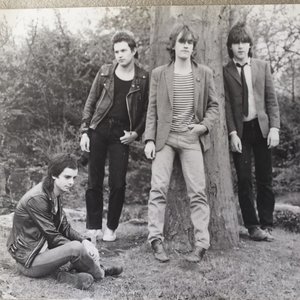 The Vapors are a New Wave/power pop band from England that existed between 1979 and 1981. The band reformed in October 2016 and started playing gigs again that year.

Howard Smith was replaced by Michael Bowes (drums) in 2016 and Dan Fenton (guitar, vocals) joined the band in 2017

Their early musical style owed a great deal to New Wave and Mod influences such as The Jam, Secret Affair and The Jags. Indeed, they were discovered and managed by The Jam's manager John Weller.

The song for which they are mainly remembered, Turning Japanese, was produced by The Jam's producer Vic Coppersmith-Heaven and hit the Top Three in the UK at the same time that "Going Underground" was at number one.

The Vapors were not one-hit wonders. Follow-up singles News at Ten, and Jimmie Jones, both coincidentally reached number 44 in the UK Singles Chart.

The band have released three albums: New Clear Days (the pun on "nuclear" being intentional), Magnets and Together.

The band started touring again in 2016 and in March 2020, the band released the singles Crazy and Together.

In May 2020, the band released their 3rd album,Together.