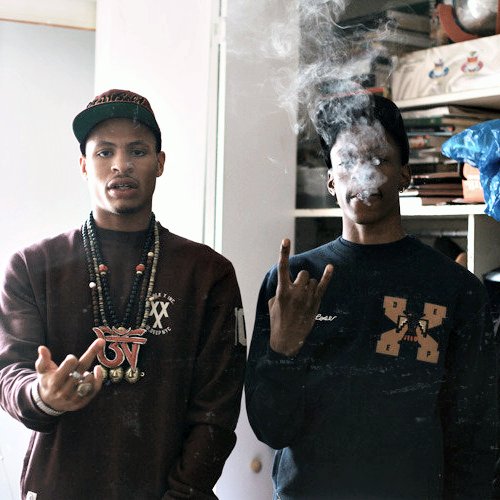 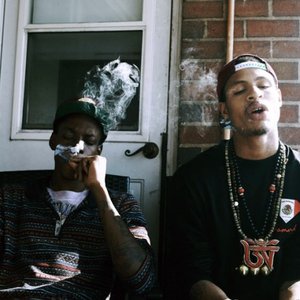 1. The Underachievers are a hip-hop duo from Flatbush Avenue, NY consisting of Issa Gold (@ISSA_GOLD) and AK (@iunderachieve). They are currently signed to Flying Lotus' label Brainfeeder and released their debut mixtape INDIGOISM on February 1, 2013. These guys are lookin to spark a revolution in this rap game, and just in time seeing as the Age of Enlightenment is upon us.

2. Punk band from Manasquan, NJ.
1986 - "Skip The Salad" demo cassette
One-sided demo cassette from 1986 of pretty basic 4-chord hardcore punk songs. Has kind of a Ramones vibe in the riffing. This sounds like something that would have came out much earlier than '86, but it's refreshing to hear such straight-forward punk coming out of NJ at that time. Oh, and they cover the most covered song in the history of hardcore, "Stepping Stone".