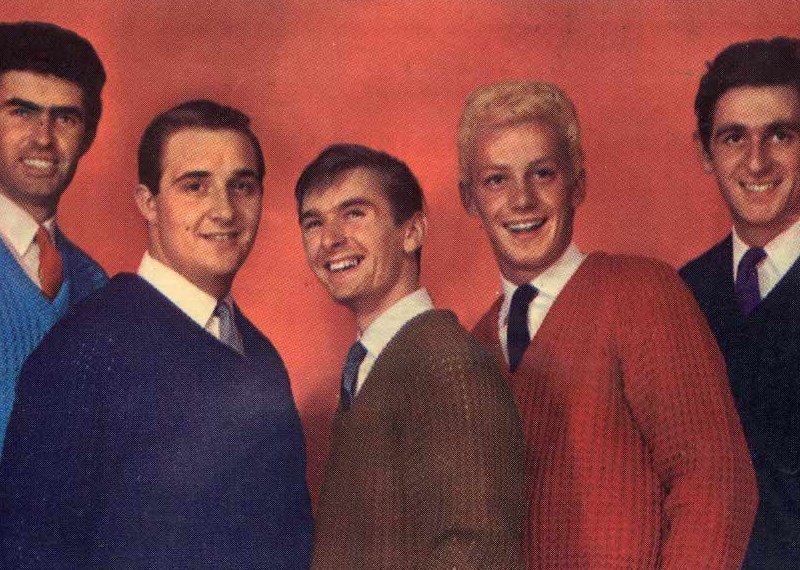 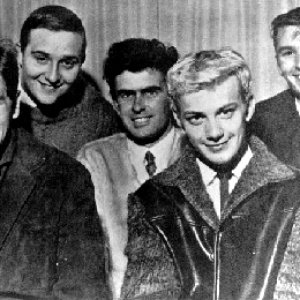 The Tornados (credited as The Tornadoes in the United States) were a British instrumental group of the 1960s, who acted as the in-house back-up group for many of Joe Meek's productions. The Tornados enjoyed several chart hits in their own right, including the Number One hit "Telstar" (named after the satellite and composed by Meek) which was famously the first Number One hit by a British group in the U.S. For a time, they were considered serious rivals to The Shadows. They were also one of the biggest influences on The Who, and also on the early Pink Floyd. Their next single "Globetrotter" made it to number 5 in the UK singles chart, but when bassist Heinz Burt left in 1963 for a solo career, the group began to fall apart. By 1965, none of the original line-up remained.

The death of Joe Meek in 1967 also meant the end of the Tornados. In 1975, four of the five original members tried an unsuccessful comeback as the New Tornados.

Drummer Clem Cattini often played on recording sessions for other artists and sometimes featured in Cliff Richard's backing bands. He holds the record for appearing on the most UK Number One singles in chart history. Rhythm guitarist George Bellamy is the father of the successful British rock band Muse frontman, Matthew Bellamy.

2. For the American surf rock band, please see The Tornadoes or The Hollywood Tornadoes.