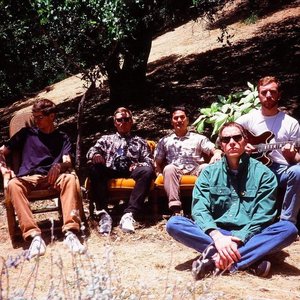 The Story So Far

The Story So Far is a five piece pop punk band from Walnut Creek, California, formed in 2007. The lineup consists of Parker Cannon on vocals, Will Levy on guitar, Kevin Geyer on guitar, Kelen Capener on bass and backup vocals, and Ryan Torf on drums. Their debut full length "Under Soil And Dirt" was released on June 21, 2011 and is now available on Pure Noise Records. Their second full length, "What You Don't See" was released through Pure Noise Records on March 26th 2013.

2. The Story So Far were a Chicago punk rock band that formed in 1999 and split up in the mid-2000s. Made up of former members of 88 Fingers Louie, King for a Day and Tomorrow's Gone, the band released their debut EP in 2000 on Hopeless Records.