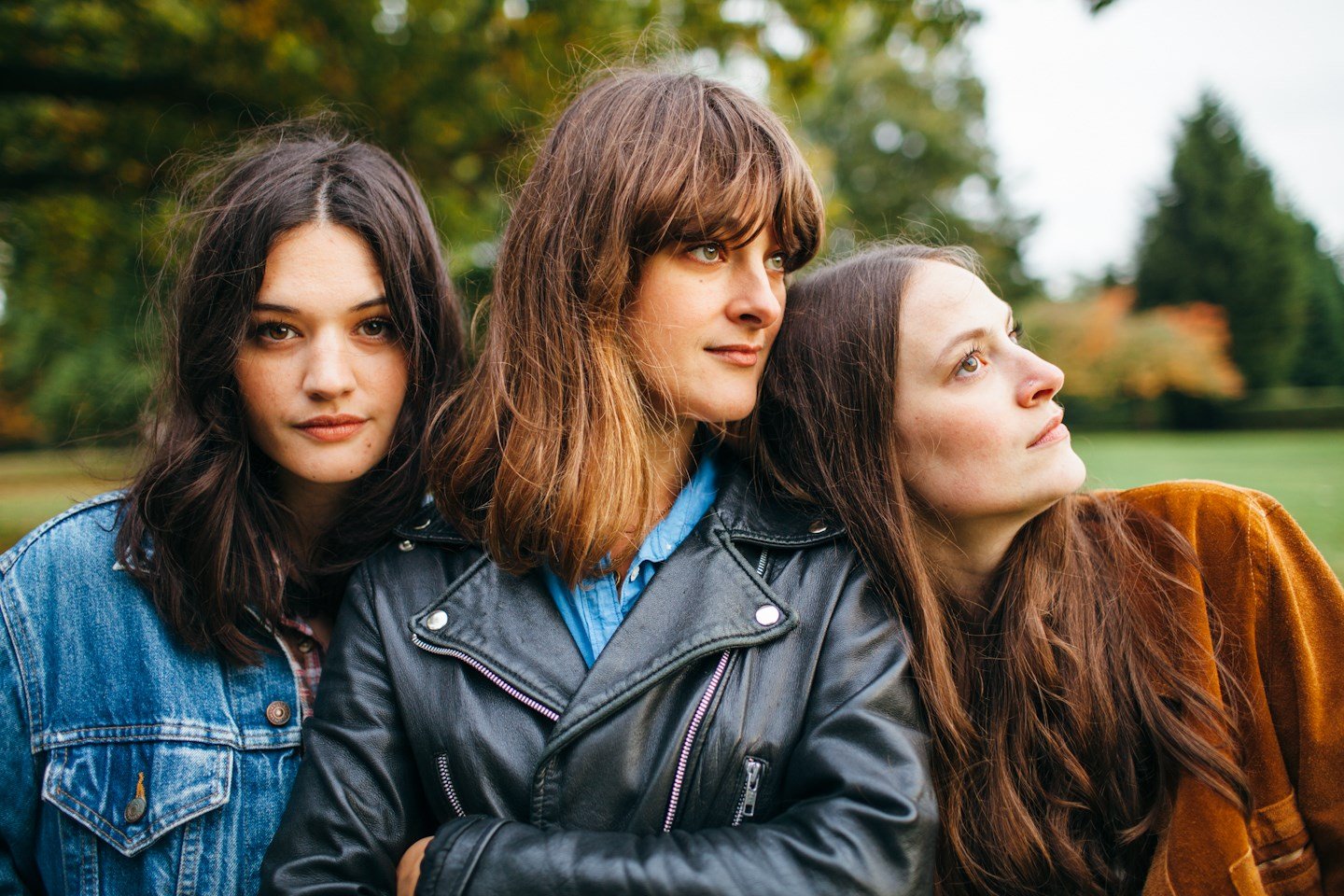 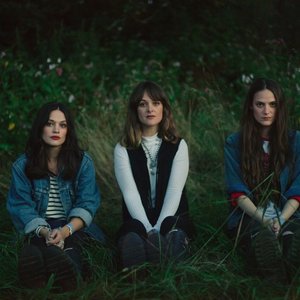 There are at least two bands named The Staves:
1) a three-member folk-rock band from the UK; and
2) a baroque pop band from New York City.

1) a three-member folk-rock band from the UK.

Emily, Jessica, and Camilla Staveley-Taylor have been making music together since they were children, growing up in Watford, UK, England. Brought up in a house that echoed to the sounds of Simon & Garfunkel, Crosby, Stills & Nash and The Beatles, singing in perfect 3-part harmony came naturally to these three sisters.Having started gigging in local pubs and cafes, The Staves are now captivating audiences on much bigger stages - earning rapturous encores with their exquisite songs of love & longing. Guaranteed to give you goosebumps, their extraordinary intertwining voices melt the most cynical of hearts.The Staves' Mexico EP will be released later this year via Atlantic Records.

2) a baroque pop band from NYC.

"There are very few artists that consistently give me goosebumps. New York's Soren Anders positively fits within this elite category. Over the last year, his stunning vocals and heartbreakingly beautiful melodies have won me over in a major way…." (The Music Slut Blog)