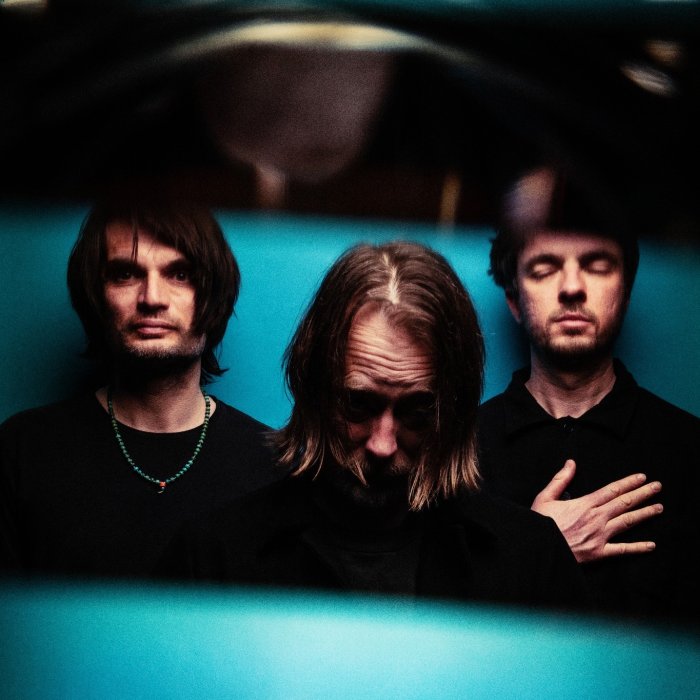 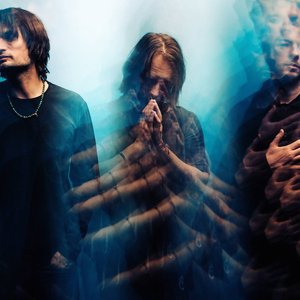 The Smile are an English rock band formed by Radiohead members Thom Yorke and Jonny Greenwood and Sons of Kemet drummer Tom Skinner. They made their surprise debut in a performance streamed by Glastonbury Festival in May 2021. The Smile is a collaboration with longtime Radiohead producer Nigel Godrich.

The Smile made their debut in a surprise performance for Live at Worthy Farm, a film with performances by numerous artists produced by Glastonbury Festival and streamed on May 22, 2021. They performed eight songs, including a new version of the unreleased Radiohead song "Skating on the Surface". Yorke and Greenwood played guitars, bass, Moog synthesiser and Rhodes piano. The performance was recorded in secret earlier that week and announced on the day of the stream. The band take their name from a poem by Ted Hughes.

The Smile's debut album A Light For Attracting Attention was released on May 12, 2022. The singles You Will Never Work in Television Again, The Smoke, Skrting on the Surface, Pana-Vision, Free in the Knowledge and Thin Thing were released in the months leading up to the albums release.