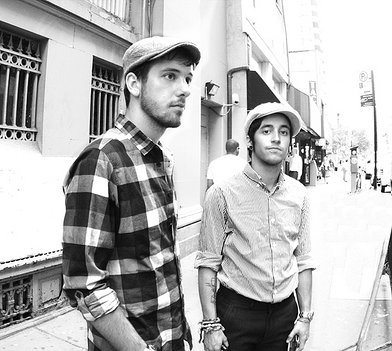 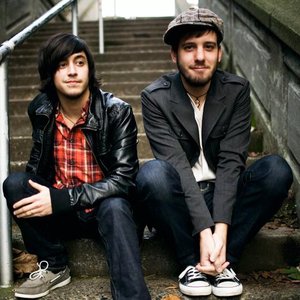 The Scene Aesthetic is a 2-piece acoustic band from Everett, Washington that formed in January 2005. Their music consists of distinctively emotional lyrics with acoustic work somewhat reminiscent of Dashboard Confessional while still being noticeably original.

Their first single, "Beauty in the Breakdown", achieved instant success on Myspace and PureVolume. Members Andrew de Torres and Eric Bowley continued to compose songs and released their first album, Building Homes From What We've Known, on April 11, 2006.

The band released a second album, which is self-titled, on July 10, 2007. The album features three new songs and remastered versions of the tracks from their previous record.

The Scene Aesthetic went on hiatus in late 2007 due to Eric going to Argentina to do missionary work. Andrew focused on his other project, Danger Radio, with which he has released two EPs and one LP and sings lead vocals.

In December 2008, the band announced on their official MySpace page that they were getting back together in 2009 to tour and record a new album.

On November 2nd, 2010, the band released their next album, Brother. The album has a slightly different feel from their previous albums. On this album they re-did Beauty in the Breakdown, their single from Building Home From What We've Known and Humans from A Type & A Shadow.

After a two year absence, the duo reformed under the new name Prince of Spain and released the album His Majesty on October 1, 2013.

More information can be found at the band's official website, http://thesceneaesthetic.tumblr.com/.