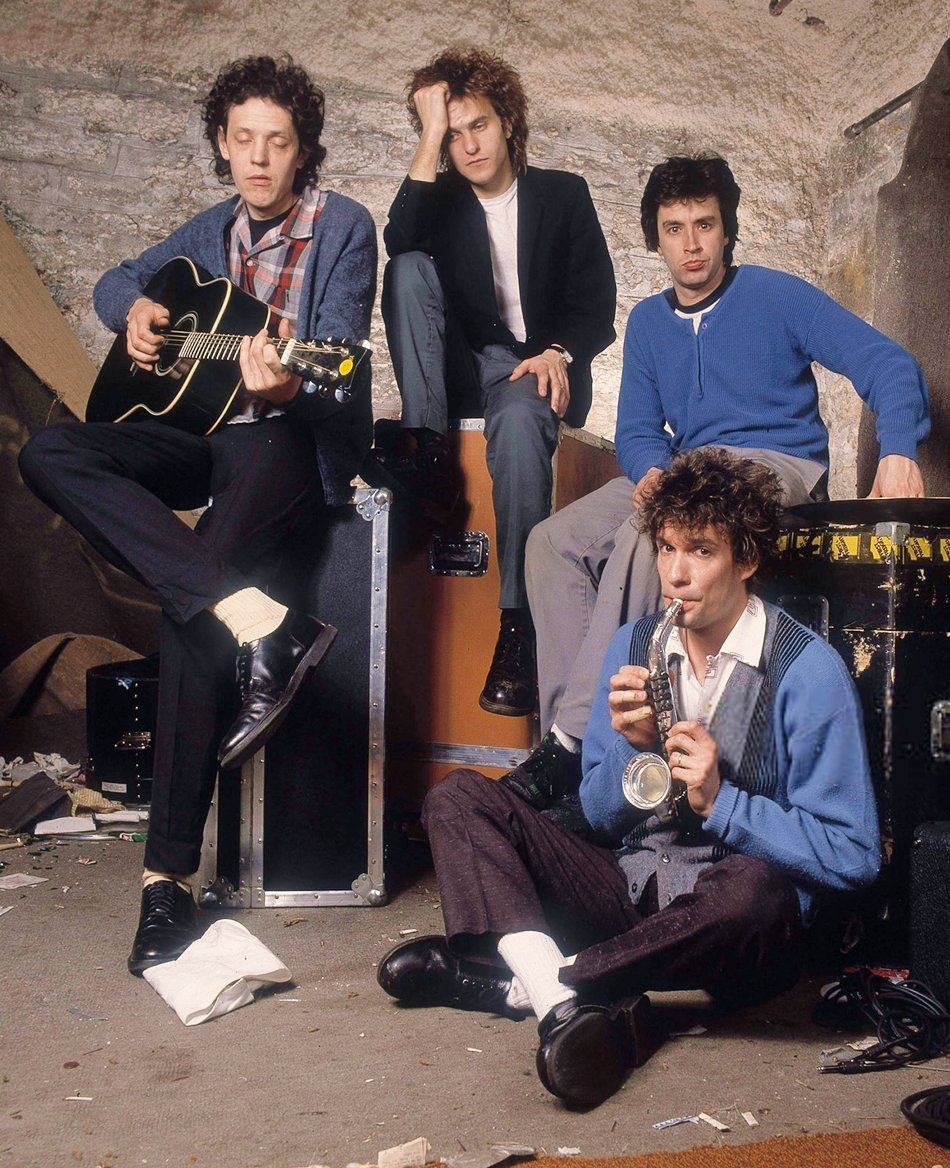 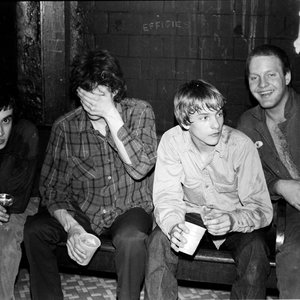 @The-Replacements
alternative punk post-punk rock alternative rock
The Replacements are an alternative rock group that formed in Minneapolis, Minnesota in 1979. The band originally started off as a hardcore punk outfit but began to incorporate folk and power pop influences in their sound. They become one of the leaders of the early alt-folk set and one of the flagship bands of the American 80s post-punk scene, being as well a major influence on 90s indie rock.