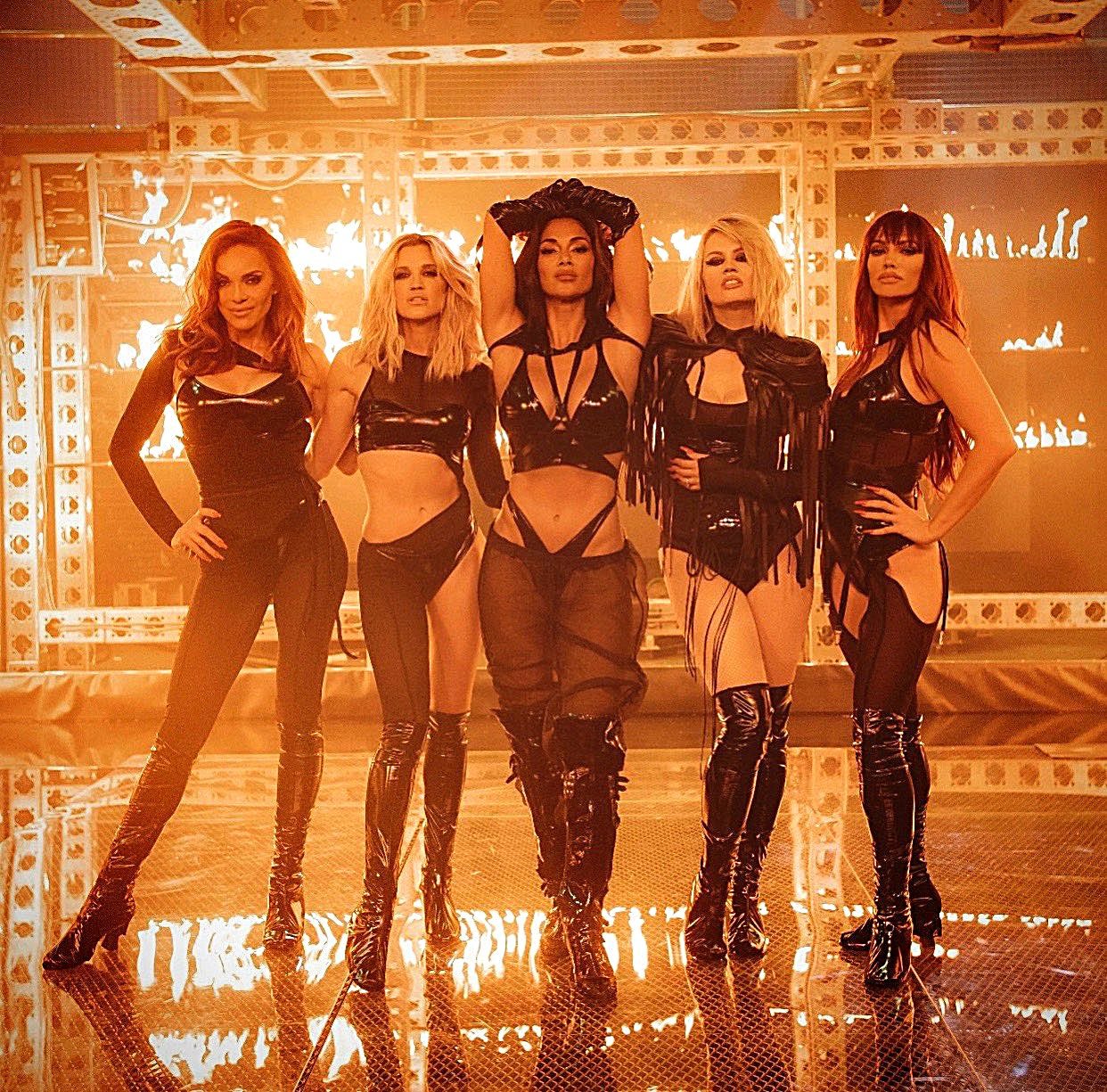 The Dolls began as a burlesque troupe based in Los Angeles, California, U.S., and expanded to Caesars Palace in Las Vegas. The group, which was founded by choreographer Robin Antin in 1995, eventually got a record deal in 2003 with A&M Records and Interscope Records. They were transferred and moulded into a music group and by 2005 they had recorded their first album PCD.

Their second studio album, Doll Domination, was released Septemeber 19th 2008 and reached #1 in 5 countries. It peaked at #4 on both the UK album charts and the US Billboard 200, selling 79,000 copies in it's first week.

The group officially split in 2010 as Kimberly Wyatt, Melody Thornton, Jessica Sutta, Ashley Roberts and Nicole Scherzinger all exited the group one by one.

The girl group announced their comeback in late November 2019, posting on social media with the caption #PCDReunion. They made their comeback performance on The X-Factor: Celebrity on November 30, 2019 performing a collection of their hits, as well as a new song titled “React”.