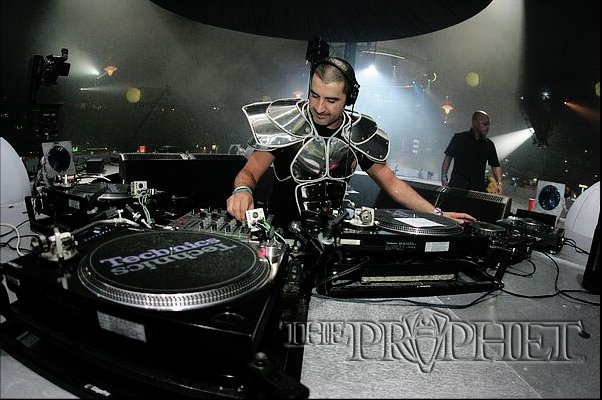 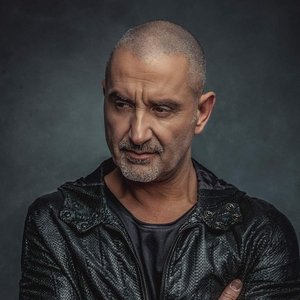 Dov J. Elkabas aka 'The Prophet' was born on 5 November 1968. He started DJing in 1983. He first discovered turntables when he visited a roller disco (Het Nijlpaardenhuis) in Amsterdam.
He was so impressed by the enthusiasm it evoked that he got a job so he could buy a set of SL1200 MK2s and practice with the turntables at home. He spun disco at Het Nijlpaardenhuis for approximately two years until the roller disco was closed down. He then moved to a hip hop venue in Amsterdam known as 'Akhnaton'. Together with the members of the legendary 'Osdorp Posse' among others he started trying to make music in a very alternative way. There was no house music in those days - that didn't hit the scene until 1986-87.

Dov Elkabas first came into contact with house in 1988 when he was asked to spin at an event where only house music was played. This was the 'Let the Prophet Rise' event at the Jan van Galenhal in Amsterdam.
Together with his colleague 'MadDoc' he spent the whole evening creating music with synthesizers and samplers in an attempt to add his own unique touch to the evening.
The evening was such a success that it started the ball rolling. More and more people invited him to DJ.
Organisations such as Multigroove and ISP (later known as Hellraiser) began to book him on a regular basis and he did his thing at almost all of the events in and around Amsterdam.

These days The Prophet enjoys spinning genres such as early rave, early hardcore, hardstyle, nu-style, club and progressive… He is now one of the most famous hardstyle djs

Elkabas is also the founder and owner of Dutch record label, Scantraxx Recordz, one of the largest hardstyle record lables.